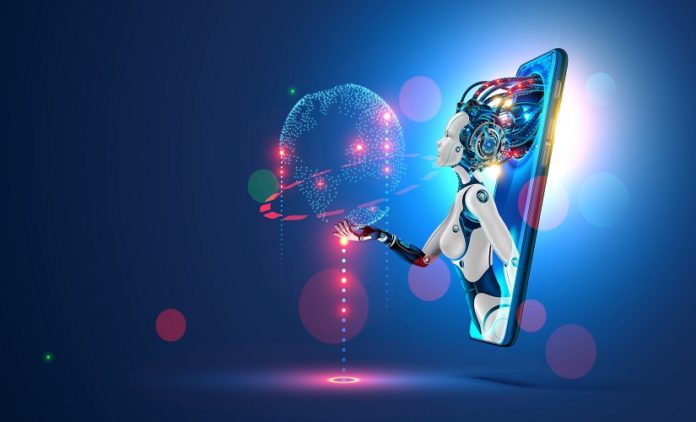 Technology is becoming increasingly integrated into the workplace, but did you ever expect it to take over altogether, with a robot even taking your place?

With AI booming, RS Components has analyzed job openings and posts at the worlds largest technology giants to discover who is actively recruiting for AI-related roles, and also who is most at risk of losing their job to a robot.

Here is what experts say on Impact on Jobs due to AI and Machine Learning: 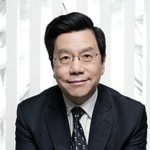 Ex-Google Executive Kai-Fu Lee claims that 40% of the world’s workers will be displaced within 15 years.

“In 50 years, it is reasonable to think that robots will be able to ‘support’ and replace human beings in several activities. Already electro-mechanical devices outperform humans in sensitives and reaction time,” says Kai-Fu-Lee. 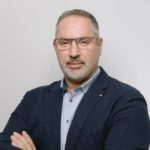 Nikolas Kairinos, CEO and Founder of Fountech.ai, which specializes in the development and integration of AI solutions to enhance organisations’ products and services, says: “It should come as no surprise that big tech companies are increasing their number of AI-related jobs. We can see that the companies listed in the research are already using different types of AI-technology to improve the way they engage with their users and customers.”
(feedback: connect@startupanz.com) 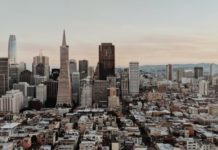 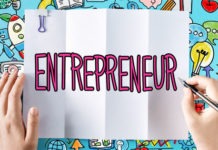 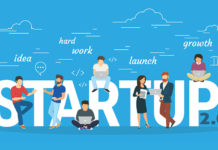 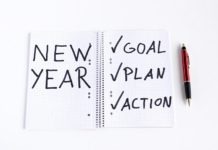 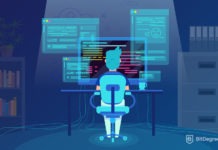 Here Are 6 Best Places to Hire Software Developers In 2020

Branded Content Editorial Staff - January 17, 2020
0
This article was originally published by JetCake. As we outlined previously, developer skills are in high demand. It’s a job seeker’s market, and luckily for... 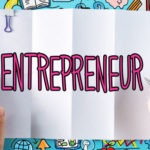 Branded Content Editorial Staff - January 15, 2020
0
WebsiteToolTesters has conducted new research to see how many people would like to set up their own business in the future. But which parts of... 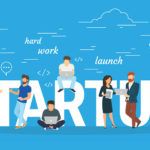 Branded Content Editorial Staff - January 7, 2020
0
Web tools provider WebsiteToolTester has conducted new research to discover how many people in the UK want to set up their own business, how...

Over 40% of Brits Lack Confidence To Start Their Own Business:...