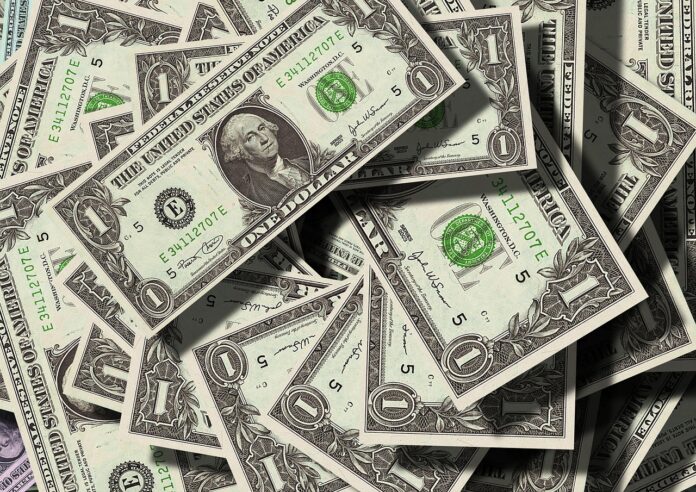 As per a global study by KPMG International, this year’s healthy level of Global VC investment showed no signs of stopping in Q3’21, setting a record for the third-straight time with $171.7 billion across 8,682 deals.

An incredible amount of dry powder, increasing participation by less traditional VC investors, and robust exit opportunities helped keep the VC market very healthy according to the Q3’21 edition of Venture Pulse – a quarterly report published by KPMG Private Enterprise on VC trends globally and in key jurisdictions around the world.

A record 11 deals at or over $1 billion during the quarter helped propel VC investment to the new high. India-based Flipkart raised $3.6 billion in the largest deal of Q3’21, followed by US-based Rivian ($2.5 billion) and Generate ($2 billion).

The Americas accounted for more than half of the global VC investment total, with a record $94 billion in funding during Q3’21.

The US accounted for $82.8 billion of this total – also setting a new quarterly record. VC investment in the Asia-Pacific region reached $48.1 billion in its best quarter since Q2’18 and its second-highest quarter of VC investment ever.

After a record Q2’21, VC investment in Europe dipped slightly to $27.5 billion primarily due to a summer slowdown during which many dealmakers took vacation for the first time since the pandemic began.

Global exit activity remained robust – with $292 billion in exit value across 780 deals in Q3’21. This helped propel YTD totals over $1 trillion – more than double the previous high of $468 billion (set in 2020) with one quarter left in the year.

Record VC investment in the US, Brazil and Mexico drive Americas’ total to new high

VC investment in Canada dropped from a record $4.5 billion in Q2’21 to $2.6 billion in Q3’21. While a significant decline, the investment remained high compared to historical norms. Together, the robust funding across the Americas helped push total investment in the region to a new high of $94 billion 3,934 deals.

Large deals remained a key feature of VC investment in the Americas, with a record eight deals larger than $1 billion, including 7 in the US (Rivian, Generate, Databricks, Articulate, Devoted Health, Chime, GoPuff) and one in Brazil (Nubank). Antigua-based cryptoexchange FTX also raised $900 million during the quarter.

The Asia-Pacific region attracted $48.1 billion in VC investment across 2,616 deals during Q2’21. China attracted close to half of this total with $23.7 billon raised.

VC investment in India smashed previous records, more than doubling from its previous quarterly high of $6.7 billion in Q2’21 to $14.4 billion during Q3’21. India also saw a record 498 VC deals during the quarter – up from 376 the previous quarter.

Following a record-breaking Q2’21 – which saw over $36 billion in funding, VC investment in Europe slid to $27.5 billion in Q3’21. The decline likely reflects a summer lull in deal activity – one more dominant in 2021 as many dealmakers took vacations for the first time since the beginning of the pandemic.

Despite the drop in total funding, Q3’21 was the second strongest quarter ever in Europe. Exit activity was also incredibly robust, with a record $81.2 billion in exit value – more than double the previous high of $33.8 billion seen in Q1’21.

VC investment in Q4’21 is expected to remain very healthy, bringing an end to an incredible year for VC markets around the world. 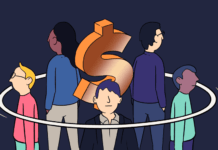 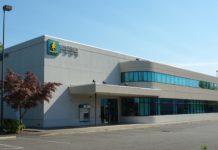