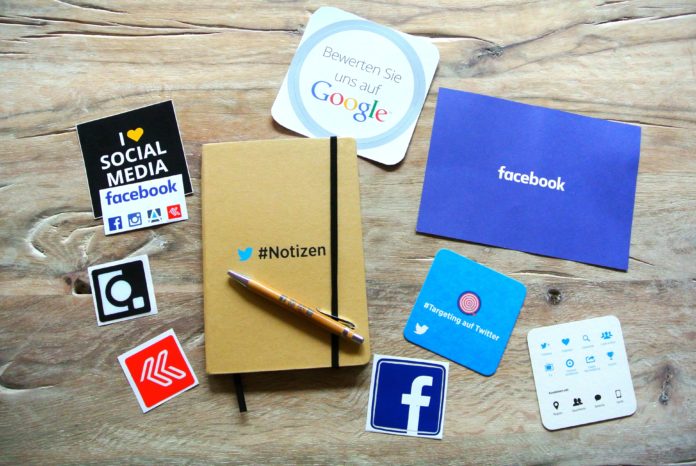 Countless phone and computer applications guarantee an increase in followers in no time, just like pages and posts guarantee followers in exchange for a like, or share, it has become very easy and obtainable to gain followers. This is impressive, and also difficult, is building a network of followers organically. Building a brand is challenging but not Impossible, one has to work hard for it, therefore deserves the growing outcome.

While his success has been unimaginable, it was not always an easy road for Faisal.

Overcoming the Mountain Ahead

Born in Pakiston, he came here at the age of 15 when his parents decided to immigrate. Faisal couldn’t speak English, despite having to begin attendance at a high school only 2 days after his move. However, this hindrance did not stop him. Through continuous study, and practice of not only the language, but the communication skills that would help get him to where he is today, Faisal was able to graduate high school on time in 2010.

Since Faisal’s family is chalk full of doctors, with a sister who studied MBB’s, Faisal was set to continue on this path. So, after high school, Faisal attended a community college while beginning to work with his uncle at his clinic. Here, Faisal continued to improve on his skills, taking phone calls and practicing effective communication. However, he had to leave this job in order to help his parents with their gas station business in 2013.

As he was leaving the clinic, one of his colleagues introduced him to Instagram as the new big thing/social media platform, and he was hooked. Through this, Faisal came up with the idea of posting interesting facts on his own page. As he was working at his family’s gas station, and while obtaining his Associate’s Degree, Faisal began investing money into Instagram.

Investing into the Unknown

However, as it was only 2013, it was not as easy as it is today to learn the knowledge necessary to grow a page. So, Faisal googled. He came across a few small pages that sold shout outs on eBay, and Faisal decided to get in touch.

Faisal would invest his entire paycheck and would max out his credit cards, but that did not stop him. He saw this as an opportunity, despite his parent’s objections.

However, Faisal was determined not to give up, but to make his goals a reality. After he invested the money, Faisal continued to grow his page by putting out creative content, and sharing his content with similar pages, similar in size, so that he no longer had to spend any money on growth.

As his following platform grew, Faisal began getting opportunities to sell posts himself.

The Bigger Fish in the Pond

Once Faisal had built enough strong following and established himself as big page, he had the opportunity to share his content with anyone he wished. So, Faisal started another page that he could grow to same level, by using his existing page

So, as time progressed, his followers continued to grow organically, his network increasingly expanded, and he began to make a profit out of all his investments.

Today, Faisal has promoted companies like Game of War, Mobile Strike, Fashion Nova, Fit tea, Sugarbear hair, and even iFunny, helping them garner downloads and sales through the network he built on his social media.

Faisal has even taken a venture into eCommerce, building a store and continuing to grow and expand it throughout these next few months.

Faisal’s journey hasn’t ended, and will not end until he is the biggest influencer out there. If he can do it, anyone can. Just believe in yourself and go for it