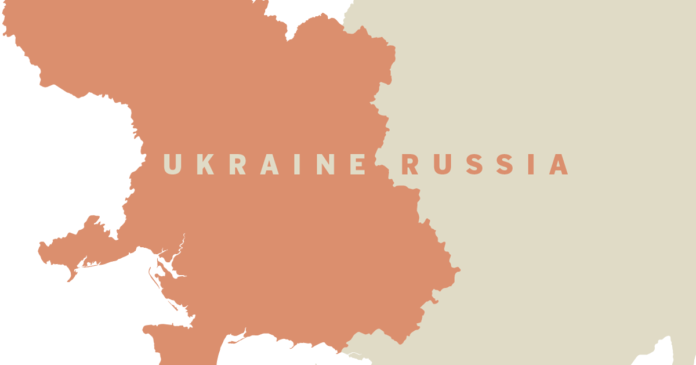 However, the company will continue to operate its services in support of users in Ukraine, Russia and throughout the region. The company has initiated a program for free Viber Out calls where users can reach any phone number, landline or mobile, in 34 countries around the world.

The company is removing all advertising in Ukraine and Russia from the Viber app to ensure that ‘no one will profit from activity on its app at this time.’

“When we acquired Viber in 2014, it was in no small part because its mission of providing safe, secure communication for users everywhere closely aligned with our goal of building a better society through technology and responsible innovation,” said Rakuten in a statement. Rakuten Viber is a subsidiary of Rakuten Group, Inc.

“We applaud the generosity of our Chairman and CEO Mickey Mikitani in his support as a private citizen in defense of Ukraine’s government and its democratic system. We hope that his financial support of the people of Ukraine and its democratic system will inspire others to contribute to their welfare,” said Ken Hyakuno, Director, Group Executive Vice President and Chief Operating Officer of Rakuten Group, Inc.

“At this key moment in world history when so many private citizens’ lives hang in the balance, the best course of action we can take to empower society is to uphold freedom of speech, freedom of connection, and the freedom to be private,” Rakuten said.

“As a safe, secure and private platform for users to share information and connect with loved ones, we believe that the best path for Viber and its users is to maintain free and open service worldwide,” the company added.

Viber operates under the principle that its service is essential to the people of the region and it will maintain its service as long as it is capable of doing so. About 50% of Russian smartphone owners use Viber to communicate with one another both locally and globally, while 97% of smartphone owners in Ukraine utilize it as their messaging platform of choice.

Because of its prominence in the region, Viber is a key conduit for cross-border communication, with approximately one out of five Ukrainians have friends or family in Russia, a company spokesperson said.

(Correction: An earlier headline of the article inaccurately stated that Rakuten is suspending its Viber Service Across Russia. The error is regretted.) 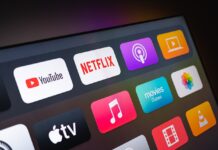 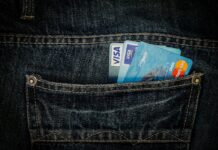 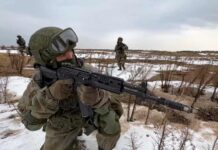