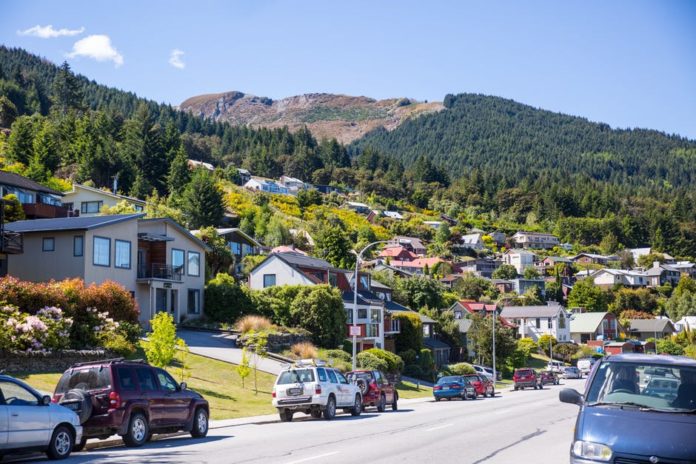 Last night in Wellington, the BizDojo played host to one of the most exciting and innovative players in the blockchain space — Vitalik Buterin, the 23-year old founder of Ethereum.

Ethereum is the world’s leading and fastest growing blockchain-based distributed computing platform. Proposed in 2013, the project sold more than US$18 million in “ether” tokens, the cryptocurrency which runs on the platform, within the space of a month the following year. An open source and public platform, Ethereum has a market cap of $8 billion as of May 2017, and has increased 10x since January.

Vitalik (which I learned rhymes with “guitar-lick”) was in New Zealand as the keynote presenter at last week’s Blockchain.nz conference, one of the biggest events of our first ever nationwide Techweek. His talk in Wellington was thrown together as an add-on event with the help of Collider Wellington, and sold out quickly.

The blockchain community has grown in leaps and bounds in Wellington over the past year. As one participant mentioned, a year ago he could only attract about 4 or 5 “hardcore guys” to a blockchain meetup. Last night the room was bursting at the seams, with the BizDojo hosts having to hire more chairs to fit everyone in the room.

Sharing many of the fundamental values underpinning blockchain technology — openness, fairness, transparency and a lack of corruption — New Zealand is a great place to be having these conversations around how this technology can create a more equitable world. We’ve received several applications to Edmund Hillary Fellowship from candidates who want to build blockchain based ventures in New Zealand, and it will be exciting to see what ripple effects we might see from the conference and Vitalik’s visit.

“The fundamental goal behind Ethereum is to use cryptography and economic incentives to achieve information security goals.” — Vitalik Buterin, Founder of Ethereum.

The blockchain is best described in layperson’s terms as a distributed peer-to-peer ledger built on trust. Each peer in the network holds a full copy of the ledger therefore making it extremely robust and tamper-proof. If you want to send someone some money to someone on other side of the world, or make a bet, or sign a contract, you can do so without the use of a trusted intermediary or middleman who would traditionally keep track of transactions — the banker, the bookie, or the lawyer. Because it’s decentralised, small pieces of data relating to that transaction are recorded on a large number of servers all around the world. There is no central infrastructure — it is that the users that are the infrastructure. To hack with the system, you’d need to take out more than half the computers tied to the chain — a virtually impossible task.

Many believe that Ethereum and other blockchains that will provide the core technology underpinning the next generation of the Internet. In this upgraded version of the net, trust is transferred from a limited number of service providers, to the entire network. Untrusted parties can enter into agreements with each other with the same level of trust and accountability that members of a small village might share. Independent of national borders, anyone can participate to use this open platform.

Imagine what might be possible when with the en-masse transfer of power from intermediaries — banks, stock markets, lawyers, even governments — to millions of people in a virtually unhackable system. It is the great social leveller, with the potential to drastically lower the cost of bootstrapping, and bring infrastructure to people and places where traditional organisations don’t see the value in investing resources. It’s the single most promising technology to globally level the playing field and give everybody a chance to thrive.

When asked what Ethereum will look like 10–20 years, Vitalik visibly sighed. He responded by challenging the question-asker, if asked in 1994 what the Internet would look like in 2017 what would he say? While it’s safe to say that that in the next few years the technology and applications built upon it will become more mature, and blockchain technology will become as mainstream and taken for granted as IP addresses are today, the confines of our imagination and human ingenuity are the limit to what the blockchain may enable. 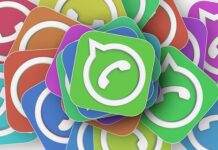 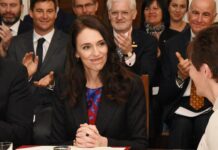 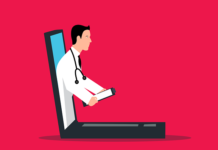 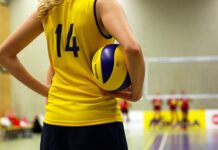 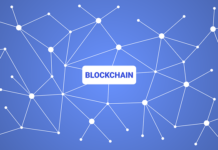