Charities work tirelessly to raise money and awareness for those in need. But some very generous companies and philanthropists try to do what they can to help by sharing their wealth and revenue with charities.

So when it comes to the most charitable companies, who is willing to give the most from their pre-tax profit?

The table below shows the companies that have pledged the highest percentage of their pre-tax profit to charity:

The most philanthropic companies 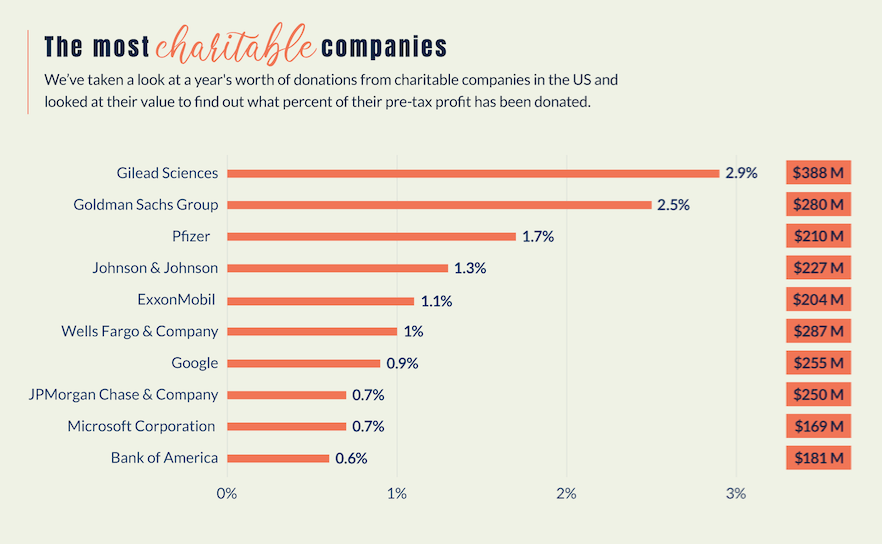 American based biotechnology company, Gilead Sciences has pledged the highest percent of its pre-tax profit to charities. The total amount pledged by the company amounts to $388 million.

Some of the causes that Gilead Sciences funds include HIV/AIDs, Liver diseases, Hematology and oncology and Inflammatory and respiratory diseases.

Coming in behind Gilead Sciences is Goldman Sachs Group who have pledged a total of $280 million to charities including the Covid-19 relief fund.

Mental health charities and providing bread and food for unserved children in South Korea. The total amount pledged by Goldman Sachs is 2.5% of their pre-tax profit.

Pharmaceutical company Pfizer has pledged a total of $210 million to various charities, 1.7% of it’s pre-tax profit. The work they do includes giving grants, investing in medical treatments and sending medical supplies to those that need them most.

Anti-racist demonstrations have been taken place over the last couple of months, with the media focussing heavily on the protests that have been taking place, but what have businesses been doing to support the movement in the background?

Businesses have been making some noise around the Black Lives Matter movement, by pledging money and sharing their revenue. But which companies are the most generous when it comes to BLM donations?

The table below shows the companies that have pledged the most percent of gross revenue to the BLM movement: 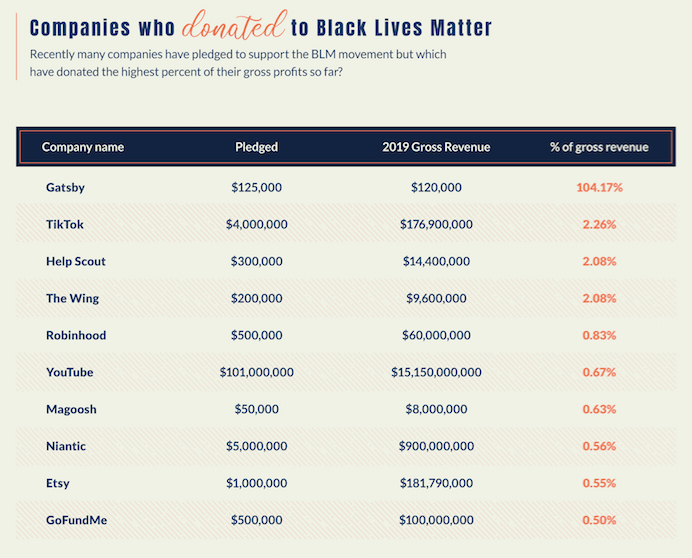 Tech and website based business Gatsby has pledged the highest percent of their gross revenue to the BLM movement, a whopping 104%.

Other famous companies that appear in the top 10 include YouTube who have donated 0.67% of their gross profit, Etsy 0.55% and software companies Niantic 0.56% and Help Scout 2.08%.

Other than these generous companies, philanthropists and individuals have been sharing their wealth with charities. From the Forbes 400 list, who are the most generous when it comes to donating to charity?

Top 10 individuals who donated the most to charity in current times: 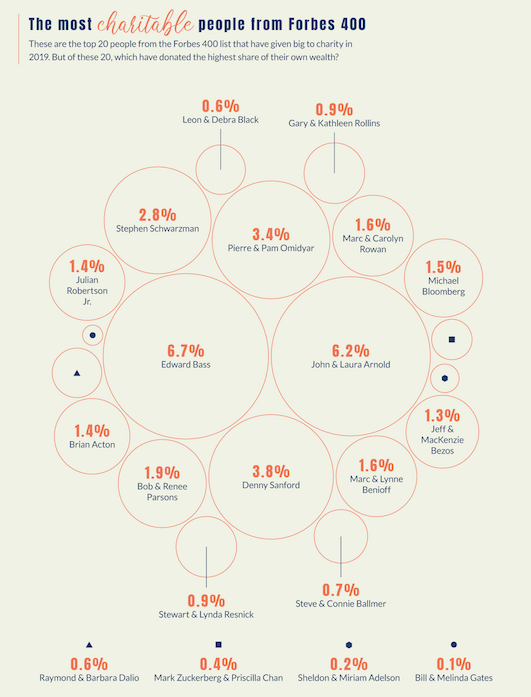 American Businessman Edward Bass has shared the highest percent of his wealth with 6.7% going to charities and grants. John and Laura Arnold follow behind with 6.3% of their wealth being shared with charitable organizations and Denny Sanford in third with 3.8% of this earnings going to charity.

Looking at the amount of money donated, Michael Bloomberg comes top with a huge $767,000,000 being pledged to charities around the world.

“It’s truly inspiring and heartwarming to see businesses and individuals donating large sums of money to charities around the world. Notably Gatsby Inc, who have donated more than their gross profit to the Black Lives Matter movement. It’s interesting to see some of the big technology names in there too, leading the way in donations such as the Zuckerbergs and Gates’ families.” 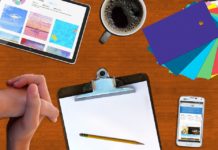 10 Web Development Companies You want to work with in 2018