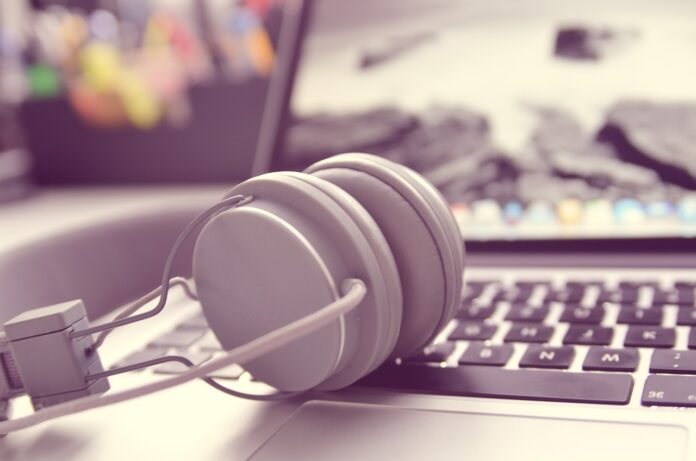 The other person has put on earphones and opens an app and he can listen to me loud and clear in his ear.

But nobody else can hear. The revolutionary tech works by sensing the twists and turns of your tongue, the mouth movements and your facial expressions.

A small wearable edible skin like sensor,  sticks to the periphery of your mouth.

A camera in front of you, captures your facial expressions. Collating the two – the program churns out a sound.

With sufficient training of about 20 minutes to the app, the camera can be done away with. And just the sensor can churn out the words in a listener’s ears, even if you just pretend to speak with your facial expressions. The sensor also senses the mouth movements along with that of the tongue. 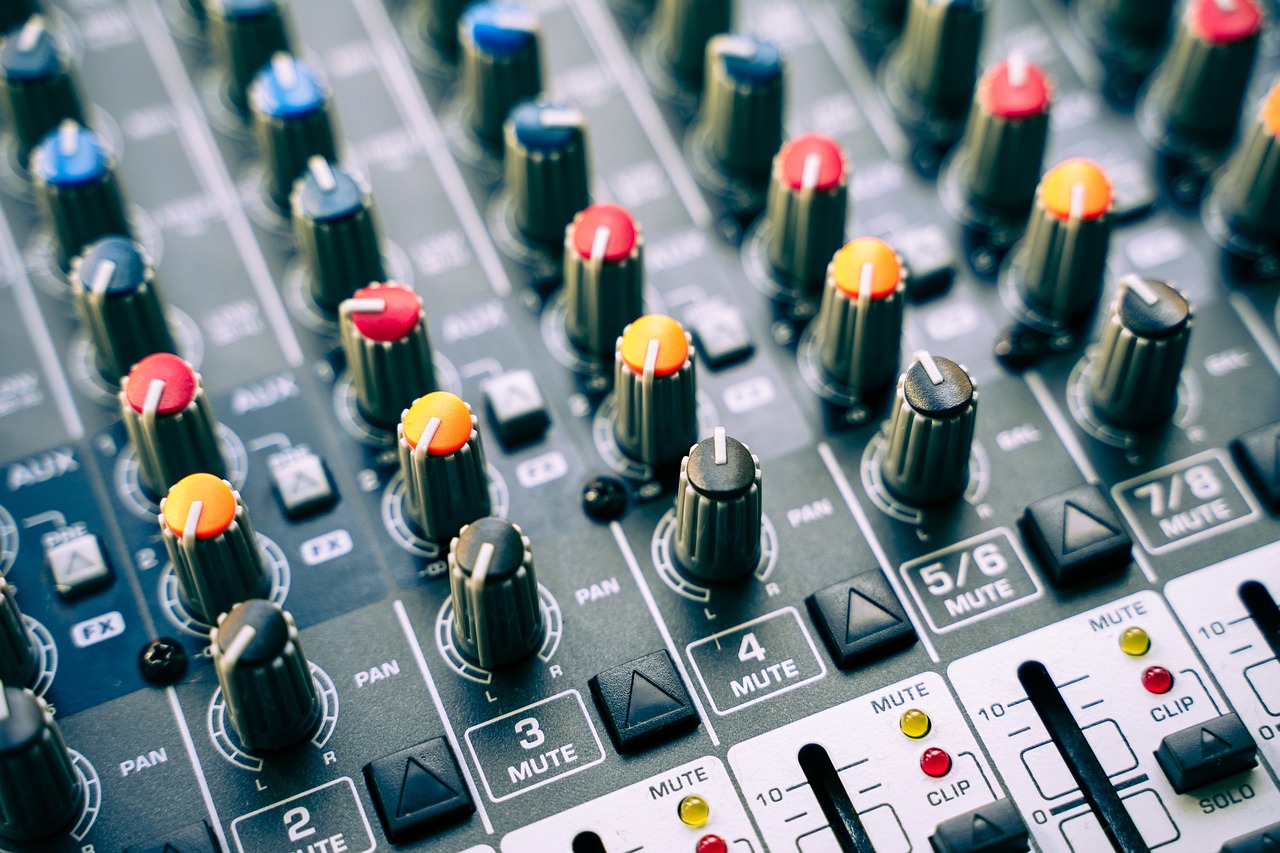 Words start to appear in the earpiece of the listener even though you just say them, without using sound.

The sensor is the cool part. It is an edible skin like sensor made with 3D printed tech with a nano chip inside. The chip can get dissolved in stomach lining, even if ingested by chance.

One set of edible skins, costs just a 100 dollars at just $10 a skin, which is reusable, provided you immerse in a disinfecting saline solution, after use.

In the app, you can customise your voice, and increase the base or modulate it. If you are speech impaired, you can choose your own voice – be it a male or a female, for the listener.

The technology patented by a company is making thousands of speech impaired people or those suffering from slurred speech, turn into eloquent singers overnight. They are singing beautiful songs in the app, which has a paid ‘download your recording’ version.

Hundreds of people suffering from dysphasia, have started YouTube channels overnight with the launch as the app gets released in the market.

Some of them have become overnight singing celebrity stars who had a childhood passion to sing or give a voice to their emotions, but couldn’t, since decades. Thanks to this tech, overnight they now can.

The app just needs a bit of training just like Siri or Alexa with English letters A, B, C to Z along wit the vowels. The sensor senses where you touch your tongue when you speak the letters and the vowels.

Four rounds of training the app and you are good to go. The app is also making noisy conversations at seminars and conferences turn quieter, as people can now speak to each other with just a whisper.

But it has a factor of misuse. As students can now talk to each other without saying a word and thus the teacher won’t be able to catch noisy students in a class.

Isn’t it a cool app? Only that it’s launch is just a matter of time. The technology doesn’t exist in 2022.

(The author is a writer on technology. Future of Tech is a Sci-Fi series on technology yet to be born, but already imagined.)