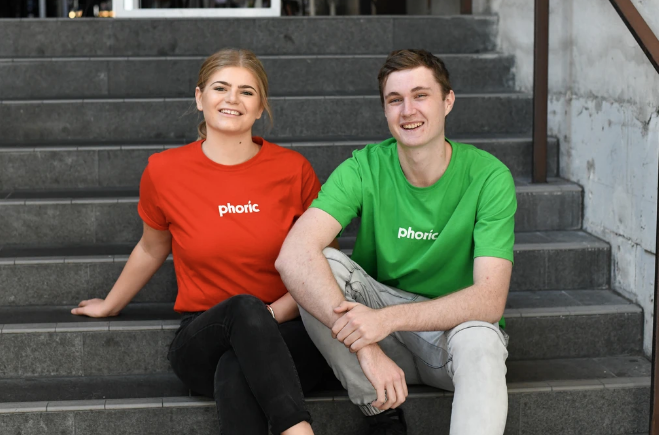 Can a small business compete with industry behemoths like RedBull and Monster, or even consider doing so?

The company was founded in June of 2015 in Auckland by the two students from AUT Business School. In the $700 million New Zealand beverage sector, the company is a newcomer compared to established names like RedBull and V-Drink.

Their goal was to create a nutritious energy drink using Guayasa leaves that may be found in the Amazonian Rainforests of South America.

According to the NZ Beverages Council, the NZ beverage market is worth roughly $700 million per year, with water accounting for 27.5 percent and coffee accounting for 24 percent.

Only 1.1 percent of the market is devoted to energy drinks. However, Phoric’s stance as a natural drink places it in the middle of the juice, soft drink, and ice tea market

Global energy drink sales are expected to reach $57.4 billion by 2020, growing at a rate of 7% per year between 2020 and 2025. At the moment, North America is the largest market for energy drinks, followed by Asia Pacific.

Red Bull GmbH, based in Austria, is the owner of the energy drink Red Bull. Red Bull, which was founded in 1987 and is now accessible in 171 countries, employs over 12,000 people.

Monster Beverage, based in California, was founded in 1985 as a holding company. Started by South African entrepreneur Rodney Sacks, Monster employs approximately 3,500 workers. Monster is the second-largest energy drink company after Red Bull, with a global market share of 39%. 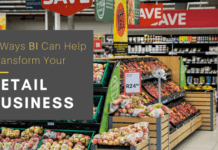