While blockchain networks have been around for a while, the application of blockchain to business is relatively new. It’s a lot of hype around the technology, and there are many claims on what it can and cannot do. In the wake of Sam Bankman Fried’s FTX collapse, which was the world’s second largest crypto exchange, faith in blockchain based cryptos has dwindled. However, blockhain as a smart contracts technology is around here to stay.

Many of the large MNCs have already started using it for their internal systems to make them secure. While it’s tempting to dismiss it as simply a new technology platform, and focus on its use cases with big corporations (again, Microsoft, JP Morgan, IBM, and NASDAQ are all involved) – the reality is that blockchain could be useful for any business in the world. In fact, many companies in the US are already using it to help them make trades. It’s likely that more business models will be revealed in the future, and some may be closer to use case-ready than others, including use of blockchain in egovernance.

Businesses need to work out the best way to implement blockchain systems, and address technical, security, and policy issues before they make the change.

Not only that, but there’s a shortage of qualified staff within the technology world – particularly in the US – and these people are in high demand.

Now you understand the potential of blockchain technology, let’s take a look at how a blockchain network works.

Here’s how a blockchain network works:

Each computer on the network must follow the rules of the blockchain – the same rules that the network created.

Some blockchains may allow the network to change a transaction’s timestamp at any time, without the need for consensus from every computer in the network.

That means a single computer can independently change what happened after the timestamp, in a bid to gain more rewards – and the rest of the network must follow the new timestamp. This allows the network to be trusted and secure.

The blockchain network creates a new layer of security that gives it a secure underpinning to the current system.

When the blockchain ledger receives an operation, it checks if the operation is correct by validating the transaction using the blockchain’s rules and if it’s valid, it holds onto it, allowing it to be validated again in a similar way a second time.

(The author is a digital marketer & blogger with Startupanz.com)

What Is Metaverse & How Will It Change The Internet? 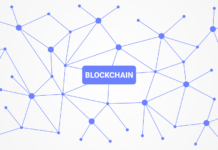 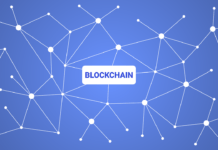 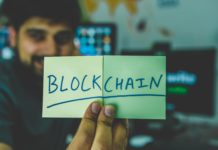 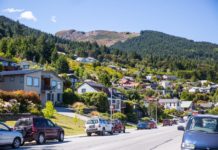