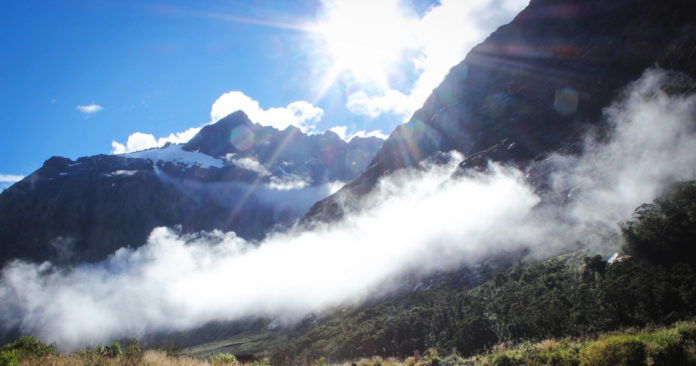 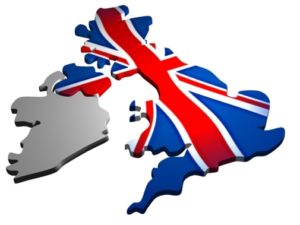 In some ways, the business culture in New Zealand conforms to a typically British model in that it is formal, reserved and conservative.

However, New Zealand’s corporate culture distinguishes itself with its characteristically South Pacific warmth and friendliness, creating a relaxed yet professional atmosphere that is founded on egalitarianism.

Although the general approach to management in New Zealand is hierarchical, with decisions being made by senior-level executives, ideas, input, and collaboration, from all members of the organization are also highly valued.

At the same time, while most New Zealanders shun formal titles, it would be a good idea for expats to use these until instructed otherwise.

Business etiquette in New Zealand will be familiar to expats who have worked in Western corporate environments before. New Zealand business people tend to favor forthrightness, honesty and hard work over self-aggrandizement and empty promises – they will be far more interested in what someone actually does, rather than what they say they can do.

Although Kiwis can initially be reserved, they are generally friendly, hospitable and willing to help, meaning that rewarding personal relationships are often developed between business associates.

When raising a point or responding to someone else’s ideas, present points directly with supporting facts and figures. While a relaxed, human-orientated atmosphere is prized in the New Zealand workplace, business decisions remain unemotional and are motivated by the business’ best interests.

Expats should expect some informal conversation before getting down to ‘the agenda’ at business meetings – sport is a massively popular topic of conversation, and expats may want to have one or two complimentary things to say about the All Blacks, New Zealand’s national rugby team, for good measure.

Business meetings should be scheduled at least a week in advance, and then confirmed a few days before they are due to take place. Be punctual, as lateness can be seen as a sign of unreliability or even indifference.

If at all possible, avoid scheduling meetings in December and January – this is holiday time in New Zealand, and many people will be on leave.

Expats who want an added advantage when doing business in New Zealand should keep in mind that although the country is largely Western in character, the indigenous Māori culture plays a significant role in the lives of many residents.

As such, while it may not be necessary to learn the intricacies of traditional protocol, displaying an awareness of their culture is sure to go down well with Māori business associates.