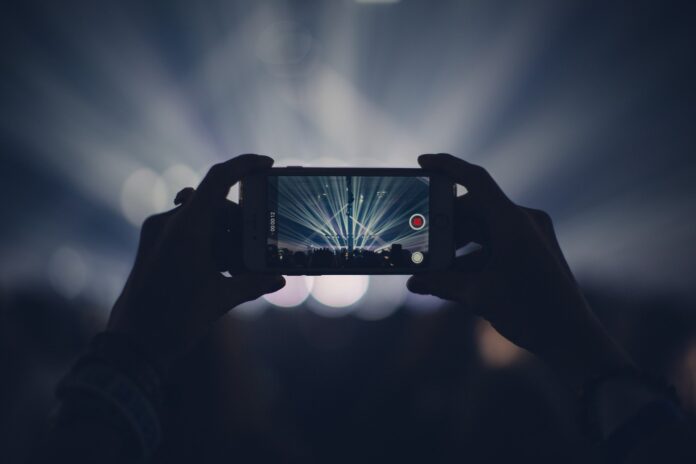 THE IDEA: What is the problem being solved by your startup / business?:

Promo.com aims to help users with the promotion of their business across social media platforms, as well as create campaigns to boost engagement, reduce cost-per-click, increase traffic, build brand awareness, or promote a product

THE FOUNDER’S STORY: When and how did you come up with the idea for the business?:

In July 2016 the company released its B2B product, PROMO, which provides access to millions of premium quality video clips from world-renowned partners, pre-edited licensed music and a user-friendly interface for customizing messages and logos.

Since its release Promo has helped hundreds of thousands of businesses create videos, and the company reportedly doubled its team and became cash-flow positive. In early 2018 the company won Best B2B Product of the year from Product Hunt, for their video creation service, Promo.

In October 2017, the company announced that it acquired Unstock, a mobile-first marketplace for authentic footage, based in Poland.

In January 2019, the company announced changing its name to Promo.com and moving to a new domain. 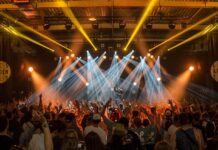 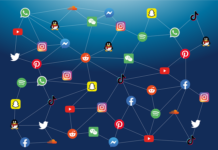 Top Ways To Integrate Social Media Into Your Digital Signage 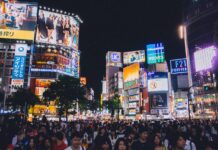 7 Tips To Design Digital Signage For Your Business 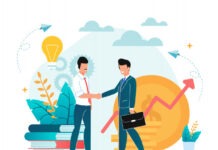