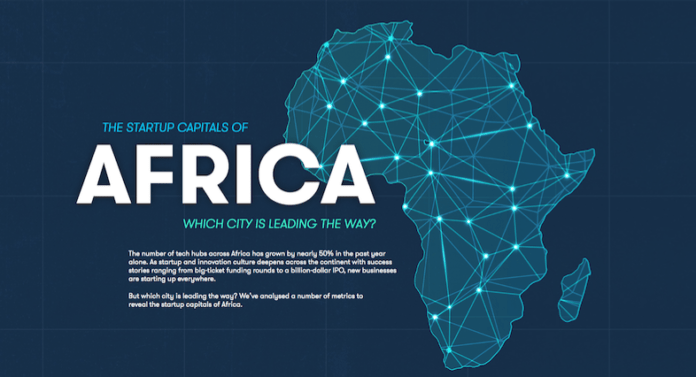 The geographical focus on innovation and entrepreneurship is shifting globally and the past decade has witnessed a dramatic growth of startup ecosystems all across the world.

This is particularly true for Africa, where startups have emerged in cities across the continent including Johannesburg, Cairo, Cape Town, and Lagos.

According to reports, the number of tech hubs across Africa has grown by nearly 50% over the past year.

As startup and innovation culture deepens, with success stories ranging from big-ticket funding rounds to a billion-dollar IPO, tech hubs are on the rise across the continent.

This has been boosted by an increased flow of venture funds, development finance, and corporate involvement, as well as ever-growing innovative communities.

The continent has an extensive digital scene, spreading rapidly across Africa’s 54 countries and 1.21 billion people, making it one of the fastest-growing tech markets in the world. If not already, it won’t be long before VCs and founders everywhere will be interacting with some part of Africa’s tech landscape.

So, we’ve done a deep dive into the technology sector to find out which city is leading the way in becoming the startup capital of Africa, by analysing a number of factors when it comes to startups, investors and business conditions across the continent.

Once all metrics were sourced they were assigned a score based on how valuable they were considered to be. 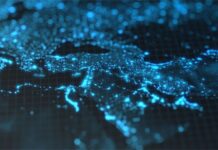 12 Ways Startup Founders Can Clear MindSpace From A Negative Social...