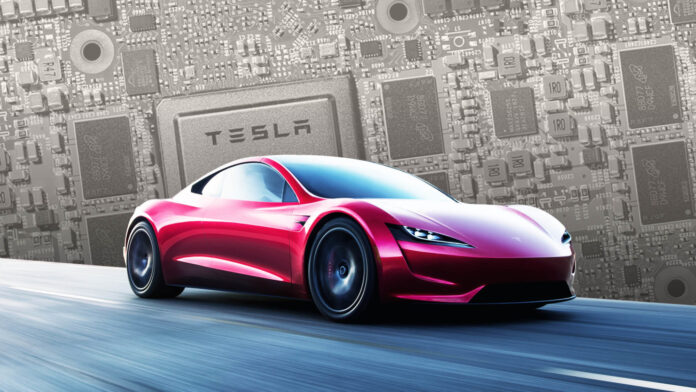 The year 2020 has been a fantastic year for Tesla, despite the COVID-19 effects on the global automotive industry.

The company’s stock price surged by 500% on the year, while the market cap has hit $594, seven times more than a year ago. However, the world’s most valuable car company has also witnessed an impressive growth of its brand value.

According to data presented by TradingPlatforms.com, Tesla’s brand value surged by 158% year-over-year and hit $32 billion in 2021, making it the fastest-growing brand globally.

As the world’s best-selling plug-in and battery electric passenger car manufacturer and a pioneer in using artificial intelligence in the automobile industry, Tesla (NASDAQ: TSLA) delivered a record number of cars in 2020, just narrowly missing its half a million target for the year.

The California-based carmaker also ramped up production of its Model Y and expanded into new markets by opening a plant in Shanghai.

While Tesla’s brand value jumped by 158% amid the COVID-19 crisis, most traditional carmakers have either plunged in value or stagnated.

According to the 2021 Brand Finance Global 500 report, last year’s most valuable brand in the car industry, Mercedes-Benz, has seen the biggest drop among all auto manufacturers. 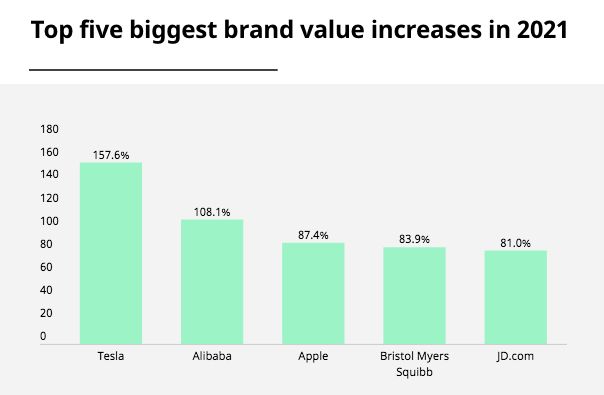 In global comparison, Tesla’s brand value has grown faster than other much more valuable brands.

Statistics show the brand value of retail giant Alibaba.com soared by 108% to $39.2 bn, making it the second-fastest-growing brand globally.

Apple has overtaken Amazon and Google to reclaim the title of the world’s most valuable brand for the first time since 2016. The tech giant witnessed an impressive 87% brand value increase to $263.4bn, the third-largest jump globally.

Bristol Myers Squibb and JD.com ranked as the fourth and fifth fastest-growing brands globally, with an 84% and 82% brand value increase, respectively.

Statistics show that CBS’s brand value, as the fastest-falling brand in ranking, plunged by 49% to $5.9bn, following a fall in advertising revenue and a disastrous merger with Viacom. NBC was down 44% to $8.4bn, the second-largest drop in 2021.

Aerospace and airline brands account for six out of the ten fastest-falling brands in this year’s Brand Finance Global 500. Statistics show Boeing’s brand value plunged by 40% to $13.6bn, the third-largest drop globally. 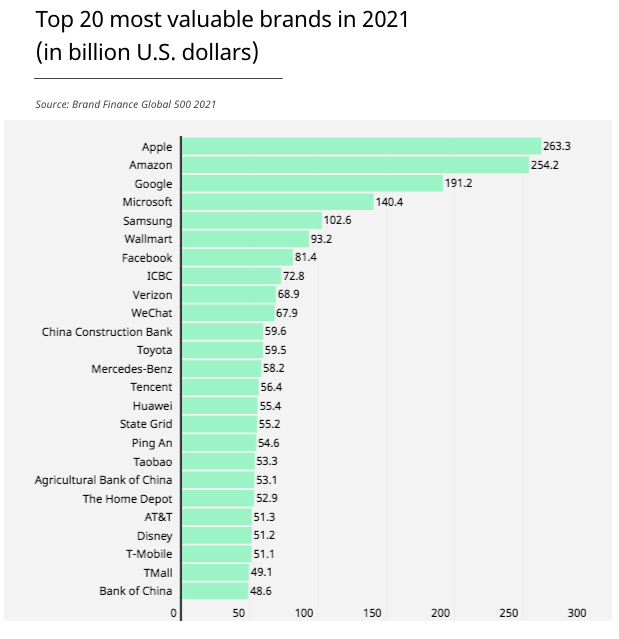 Analyzed by geography, the United States has the most valuable brands globally. Statistics show that 197 US brands in this year’s Brand Finance Global 500 are worth more than $3.2trn. 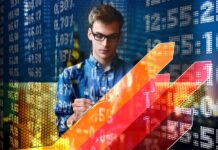 WISE TRADR: A Trading Journal To Hone Your Investment Strategies 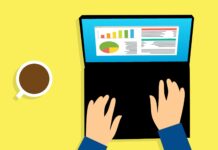 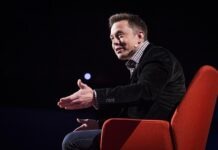