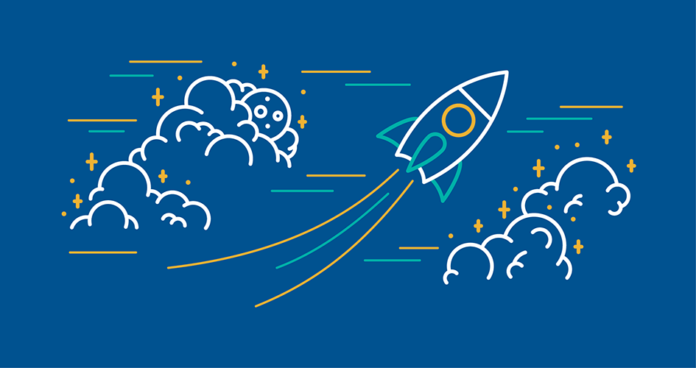 This week cricketing history was scripted by the visiting Indian team when they won the first test series down under on the Australian soil after 71 years – since then a lot has been written and said about it.

For me, since school days, watching cricket highlights, following expert commentary and reading articles after each victory of Team India has been a ritual.

Those days, it was more about being part of the win. However today, apart from basking in the glory of Indian cricket, I am also seeking lessons for budding entrepreneurs and startup from such a competitive sport.

During my talks and mentoring session, I have extensively used the game of cricket as an analogy, to simplify and explain the opportunities and challenges associated with startups, for the benefit of millennial entrepreneurs.

Thus, immediately after the victory lap by Team India at the SCG, I set out to look for takeaways that I could share with startup ecosystem. Below are the five crucial lessons from Team India.

1. A personal journey -undertaken in a group:

Entrepreneurship is a personal journey made by a group of like-minded people – who believe they can pull it off against all the odds.

The skipper of Team India, Virat Kohli summed it up well, “We have done what we set out to do, not to show to anyone else but to prove to ourselves that yes, we could do it and we have done it.”

Wantrepreneurs should not undertake the entrepreneurial journey for tags like “Unicorn”, “having arrived”, “millions of dollar valuation” etc., instead thrive to shape their beliefs into reality.

When that happens, you will get to keep your own   “Border-Gavaskar Trophy.”

There is no shortage of startup ideas- there is “a dime a dozen”, as the American saying goes.

What matters is; who is ready to step out of her/his comfort zone to seize the opportunity.

According to Australia captain, Tim Paine the Test Series could have “turned out a lot different had the hosts taken their opportunities and won the first Test in Adelaide.”

As an entrepreneur, your success will depend on how you plan and seize an opportunity, especially while navigating your business during rough patches.

It is critical that startups, like in sports, understand the importance of developing and testing their idea, team and resources very early on, in their journey.

Attributing the series win to preparation and experimentation, Ravi Shastri, Head coach of Indian team said, “This tour didn’t start in Australia. The tour started 12 months ago in South Africa, where we said that there’s a certain brand of cricket that we are going to play, we will experiment with combinations, find out what suits the team the best and take it forward from there. “

The final shape your startup takes shall not be dependent on the original idea you started with.

Because startups will pivot to suit the emerging needs, challenges and opportunities – as those who don’t – shall perish.

4. Recognizing contribution for its value, not size:

As a startup leader(s), one should learn to appreciate each contribution, be it big or small,  made by staff, founding members, staff, intern and vendors.

Evaluate a contribution for its timing, application and impact on the startup and not necessarily, its size.

Articulating the importance of recognising contribution for its value Indian Captain Virat said,  “If you ask me to single out a contribution, for me Hanuma Vihari playing 70 balls with the new ball in MCG is as big as anyone getting a hundred or anyone scoring 70-80. That’s how we recognise contribution, and we don’t look at contribution as something that goes up on the honours’ board.”

Startup journey is a long haul mission. Each contribution made by team members, irrespective of its size and source, will have an impact on the final shape of the startup.

5. Rectify mistakes as a team:

Mistakes are bound to happen despite best of intentions and well thought of plans. For startups, it is essential that mistakes are discussed and rectified as a team and with a time frame.

According to Kohli, after the twin defeats in South Africa and England, the Indian team worked on “rectifying the mistakes.” The mantra followed by Team India was, to do things that had “good intent and doing things for the right reasons.”

Budding entrepreneurs, especially from the subcontinent and Australasia, can draw many parallels between cricket and startups.

Because, at the start of each new game, be it a Test match, One-day international or T-20, it is mostly unpredictable. Thus, teams have to play with a lot of passion and out of their comfort

To summarize, one should take each new game in life as a startup!

(The author is founder and CEO of AskMentor.com. Views are personal).