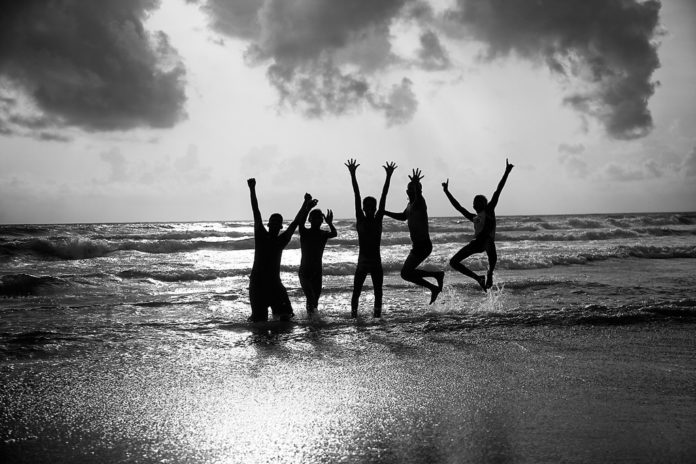 Last week, Brian Chesky published an open letter to the AirBnB communityabout what it means to him to be a modern company. In it, he lays out what he sees as the defining characteristics of a 21st century company. These, he notes, stand in stark contrast to the prior generations definition; namely, maximizing shareholder value:

Technology has changed a lot in my lifetime, but how companies run has not. Companies face pressures based on legacies from the 20th-century, and the convention is to focus on increasingly short-term financial interests, often at the expense of a company’s vision, long-term value, and its impact on society. You could say that these are 20th-century companies living in a 21st-century world.

We want to design a company to meet the unique needs of the 21st-century. We want Airbnb to be a 21st-century company with two defining characteristics:

We will have an infinite time horizon.

We will serve all of our stakeholders.

This idea of “infinite time horizons” is an important one and coincides with another revelation from the company that also got some airplay last week.

After 10 years and 13 rounds of funding totaling over $4B raised, the company completed their first full year of profitability.

If the concepts of infinity and profitability woven together in the business context sounds familiar, that’s likely because we’ve heard it elsewhere, and so has Chesky. As one of his earliest mentors, Paul Graham wrote (around the same time AirBnB started)

Once you cross the threshold of profitability, however low, your runway becomes infinite. It’s a qualitative change, like the stars turning into lines and disappearing when the Enterprise accelerates to warp speed. Once you’re profitable you don’t need investors’ money.

The timing of the milestone of financial independence and the explicit focus on an infinite time horizon are no coincidence. Profitability can have that effect on businesses and founders.

As PG notes, infinity is more accessible than ever, and raising $4b+ isn’t required to feel it. But what an empowering feeling it really is.

If more founders experienced it, the startup world would start to take on entirely new dimensions as infinity begins to extend in infinite directions.

AirBnB, once unfundable is now unstoppable. A company, once focused on attracting and pleasing shareholders can now focus on doing what’s right for all stakeholders over an infinite timeline.

Profitability is such an empowering and achievable milestone. We see this every week through our work with Indie.vc funded companies. The more founders who see others they wish to follow strive for and attain it, the more aspirational it will become.

And that will be a very good thing for all startup stakeholders.