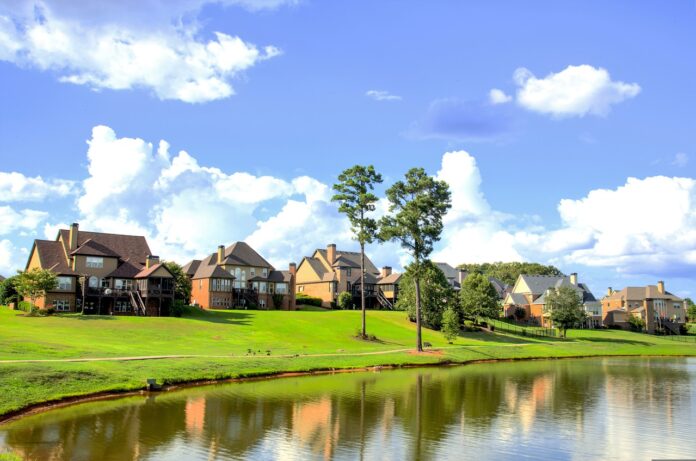 WELLINGTON: Property market across New Zealand is marred by a rise in interest rates and falling prices, leading to low transaction activity across the industry.

August market activity was further affected by concerns around rising interest rates by RBNZ and inflation.

However, there are early signs of a spring lift as vendors balance price expectations with reality and traffic through open homes increases, according to the latest data and insights from the Real Estate Institute of New Zealand (REINZ).

The seasonally adjusted figures show a 2.1% decrease in the median price as we moved from July to August, suggesting weaker performance than expected.

The median residential property price for New Zealand excluding Auckland remained unchanged compared to last year at $700,000. There was a month-on-month decrease of 2.8% from $720,000.

Six of Auckland’s seven territorial authorities (TAs) had a negative annual median price movement in August. Down 13.4%, Waitakere had the greatest decrease, followed by Auckland City where the median price was down 12.3%.

“That said, some real estate agents are reporting an increase in open home attendance. And while owner occupiers remain a dominant force in the market, first home buyers are beginning to re-emerge.

On August 17, 2021, New Zealand went into a COVID-19 level four lockdown, which is impacting annual comparisons.

Several regions saw an annual increase in sales activity. Gisborne had the most significant increase up 72.7%, from 22 in August 2021 to 38.

Those with the greatest annual percentage decrease were:

“While affordability and access to finance remain an issue for many, these factors are compounded by rises in mortgage rates, recession fears and high inflation which are also curtailing activity. Vendors are increasingly realistic with their asking prices, however, demand remains dampened due to mortgage rates and continued affordability concerns.

“Agents across the country are reporting that whilst owner occupiers continue to dominate the market, first home buyers are returning indicating there is a pool of interested buyers there,” Baird says. 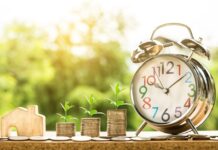 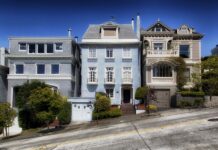 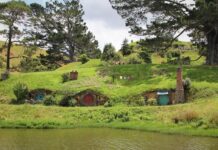 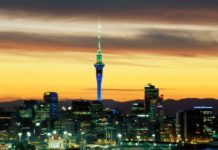 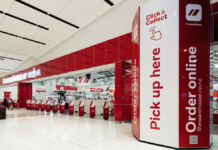 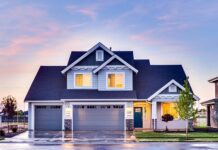