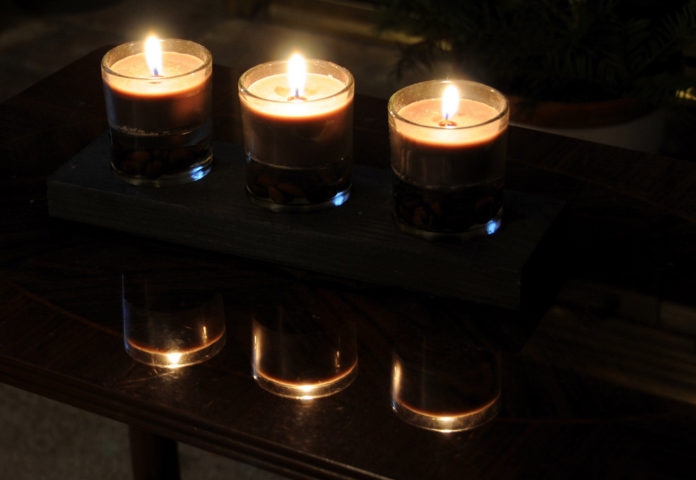 I anticipate that over the next decade we will see an already alarming gap between the rich and the poor in the United States increase to an unfathomable range.

In 1982, when Forbes first came out with its list of the nation’s 400 richest individuals, the average net worth of any one individual on that list was $230 million.

The 400 individuals on this 2016 list have as much wealth as 16 million African American households and 5 million Latino households in the United States.

With that said, here is what scares me about what’s going on in the United States today. In the past, when somebody would build a million dollar company, it meant that they would create hundreds if not thousands of jobs.

But today, it is very possible for somebody to build a multi-million dollar company while only employing 10 highly skilled individuals.

Think about that for a moment.

I am talking coders, UX designers and growth hackers — skills that aren’t currently being taught well in American colleges.

Which, in turn adds yet another issue. Kids have been told to go to college to get a job and are now coming out with thousands of dollars in debt without the proper skills to go and work for the top 1%.

I know I have thrown a lot at you, so let me lay out these problems neatly…

The poor are too poor to afford to learn the proper skills necessary to thrive in the new age of technology.

The middle class are now poor because they were scammed into spending thousands of dollars learning skills that aren’t applicable in the new age of technology.

The rich are now richer because continuous advancements in technology and productivity have meant they can make more money without hiring more people.

So, how can this be fixed?

Here is the problem with fixing the wealth gap present in the United States today. Let’s say you are building your own house and everything you spend is coming out of your own money.

Now, when you aren’t in a position where you are building a home and writing checks for the home you are building, it is easy to say, “Oh, I would for sure pay 10 workers to do it so they can put food on the kitchen table for their families.”

So, to make things “even” or “fair”, the United States has gone about taxing the shit out of the extremely wealthy who keep choosing the nail guns over the people.

But, here is the issue with that…

What would happen if the teacher walked in the class the next day and said… “We are going to take the A’s away from the A-students and use them to increase the F-students grades. And, as a result, everyone will get a C on the exam.”

This, in my opinion, is why you can’t solve America’s wealth gap by taxing the shit out of the extremely wealthy.

With that said, here is how I think we should go about fixing America’s wealth gap…

Sue the shit out of the academic institutions that have scammed America’s youth. If you disagree, you should know this… over the past 20 years, in-state tuition and fees have increased by 237%. This isn’t “inflation” this is called a scam. America has been scammed.

Take the money earned from the lawsuit and use it to pay off student loans and fund the next wave of higher education that teaches the hard skills necessary to thrive in an ever-advancing world.

Make higher education 1–2 years max and highly concentrated. If a student is going to be an engineer, they should only be taking engineer-related classes. They don’t need to be paying $1,000 for a philosophy course.

America’s youth currently in elementary school , middle school and high school will be taught to solve difficult problems versus be really good at taking multiple choice tests. You don’t fill in bubbles in the real world. You solve hard problems.

Teachers under no circumstance will be allowed to say, “don’t spend too much time on one problem on the test, skip it and go on to the next one.” The real world doesn’t allow you to skip the hard problems.

You make higher education affordable for everyone, whether they are white, black or latino. Make it a choice for them not to go to school, not a matter of circumstance.

Creating a highly-skilled American population will mean more business which will in turn create more competition for the top 1%. There won’t be just one silicon valley sequestered out on the west coast, but rather dozens of them all over the United States.

Cole is the copy chief at Honey Copy, where he helps startups make more money through emails and landing pages that read like poetry and sell like Ogilvy. When he isn’t slinging copy, he is right here on Medium sharing ideas about life, business, marketing and shitty education. Or riding alpacas.. 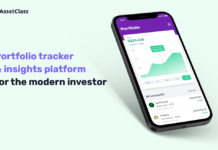