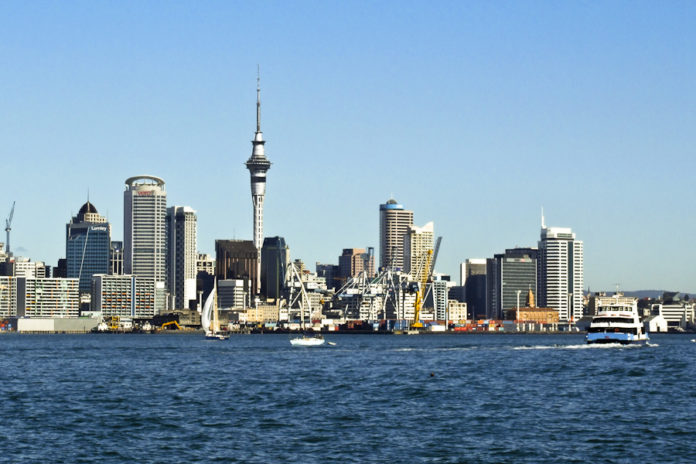 Auckland: Ola, one of the world’s largest ridesharing platforms, this week announced its plans to enter New Zealand to provide both drivers and passengers a fair and safe way to get around Auckland, Christchurch and Wellington.

Founded in 2011, Ola enables smart transportation to over 125 million users in India, Australia and the UK. Through its platform, Ola serves as many as a billion rides annually.

Ola provides a fair deal for drivers and places the quality-of-rides for passengers at the heart of its approach. It benefits drivers by charging the industry’s lowest commissions, resulting in higher driver earnings, and by paying drivers daily rather than weekly.

Ola is also recognised for its collaborative approach, working with national governments and local authorities to help solve transport issues in innovative and meaningful ways.

To build Ola’s presence locally, Brian Dewil has been appointed as Country Manager for New Zealand. Brian is a proven business leader with over 15 years’ of experience working in the technology and start-up industry.

He previously founded UrbanSherpa, a firm that disrupted the local courier market and, before his newly appointed role at Ola, he was the Co-Founder and Director of Horizon Robotics, where he implemented robotic technologies to reimagine the way physical goods are transported and delivered.

Bhavish Aggarwal, Co-Founder and CEO at Ola says. “We see a real opportunity in New Zealand to provide a fair alternative in the rideshare space for both customers and drivers. We invested in understanding the New Zealand customer and devised the right strategy to meet their transport needs”

He further added, “We are the rideshare brand that cares and are looking forward to creating high quality transport experiences for both passengers and drivers in New Zealand.”

Ola takes a refreshed approach to ride-sharing by investing in their drivers to arm them with the necessary tools, skills and incentives to offer best-in-class transport experiences. Starting today Ola is inviting private vehicle owners to learn more about driving and registering with Ola by visiting drive.olacabs.com to reap the benefits of a market low introductory commission rate of 9 per cent; More details about the wider launch of Ola will be announced soon.

“Kiwis have had too little choice when it comes to rideshare. Ola’s arrival will create a compelling experience that puts the quality of rides first. I’m excited to build the local team and business in New Zealand and provide a healthy contribution to the nation’s local mobility infrastructure”, says Brian Dewil, Country Manager NZ at Ola.

Ola’s launch into New Zealand follows its successful launch in Australia in February 2018 and the UK in August 2018. Today, Ola operates in seven major cities across Australia and has close to 50,000 registered drivers who have completed millions of rides. 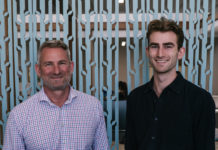 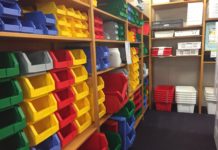 Get your files & supplies sorted with StorageBox 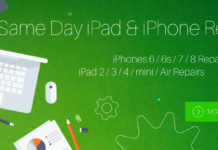 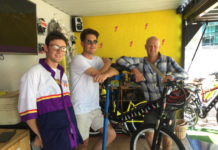