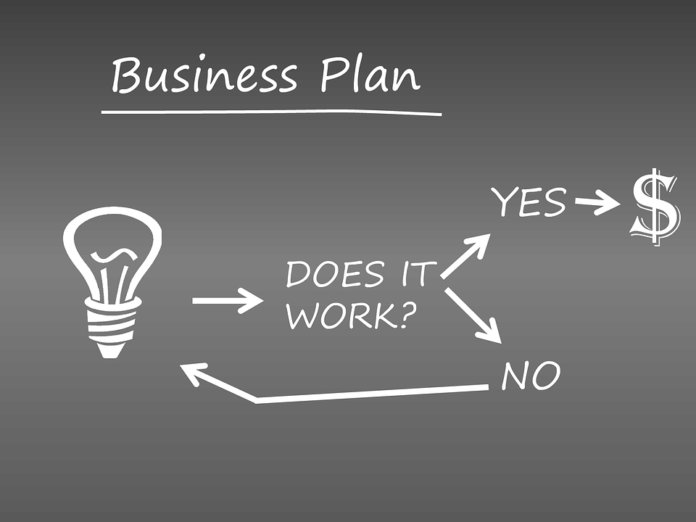 So imagine the possible in the many of the areas of interest and let’s imagine the axes and tools of innovation. The way I think about it is the greater the number of axes, that is the dimensions in which innovation is possible, and the better the tools for innovation, experimentation, and lower the cost of trials for ideas, the faster the rate of change. That means more the possibility of a surprise like an Amazon disrupting retail or Tesla or Google changing transportation with electric and driverless cars, respectively.

As an example, computers and computation as a tool allow for innovation in practically any field, be it in biology, space exploration, or information technologies. That was compounded by networking (of people, computers, and things) through the Internet which allowed the lowly landline phone to morph into today’s mobile which, paradoxically, is mostly used for everything other than talking. The device, though, impacted so many areas of our life. This was unimaginable even two decades ago at the birth of the Internet the Internet browser in 1993, even after its commercialization with the founding of Netscape in 1995.

So, what is in store for us for the next twenty years? It’s hard to forecast, but easier to speculate. It seems likely that 3D-manufacturing, artificial intelligence, biology tools especially new physics-based tools, biology fashions like CRISPR and it’s likely successors for precision biology and computational biology, along with traditional old standbys like increased computing and bandwidth will all form a soup which catalyzes many new ideas and reactions. Now, add to the soup the potential for new types of computing, like quantum computing, which might accelerate AI even beyond our wildest imagination. The possibilities become truly unpredictable. Here I speculate (I never claim to be able to predict anything) basing just on technology paths that seem plausible, even if they are improbable today. I don’t posit yet atomic level assembly of objects, but just using improvements in 3D-printing, AI, and basic quantum simulations. I am not imagining here completely new axis that will surely happen like broad quantum computing, fusion energy, or molecular assembly. There are many axes of innovation that are opening up so the next decade or two look promising. I won’t mention all of them here. There are some I expect but seem too speculative even for me. Others, on the other hand, I haven’t dreamed of, but are today being developed by smart people all over the world in research efforts.

To make it possible, you need new tools, a visionary and persistent founder, and evangelizing market participants. They must understand where this vision is going, and they need to be convinced they need to come along and ultimately change, especially if it’s radical innovation. For instance, automotive companies had little appetite for electric vehicles. Nevertheless, Elon Musk had both the vision and the determination to create electric cars and gain adoption; that that allowed him to disrupt the automotive industry by building a better, more efficient car while paving the way for an autonomous future. For while it’s still not universally accepted, it has taken convincing the likes of government regulators, financial institutions, technology thought leaders, media, and the general public to change behavior and ways of doing what they were doing. As Mahatma Gandhi said, “First they ignore you, then they laugh at you, then they fight you, then you win.”

There are macrotrends, too. Marc Andreessen said “software eating the world” because it was the easiest way to describe what was happening. The same is happening with AI eating the world, as well as computational design, blockchain and 3D-printing. Some of the tools and axes of innovation defined below will end up being transformative, most likely this will be the case of AI, others will just be rapid facilitators. Older technologies, like mobile and Internet, will keep turbocharging these newer innovations.