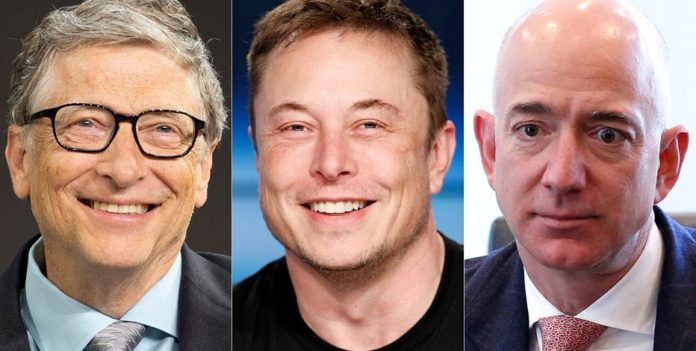 With a lucky few across the world striking gold and reaching the status of multibillionaires, their wealth attracts a lot of attention from the aspirational average Joe. But how does the net worth of each of these individuals compare, and ultimately whose net worth intrigues us the most?

Deal broking company Latona’s has combined Google search volume data with net worth statistics, to find out whose net worth is searched for the most, and the actual wealth of these multibillionaires.

Coming in first place, for both net worth and annual search volume, is Jeff Bezos. As the richest man in the world, worth $130.9 billion, the entrepreneur behind Amazon attracts a lot of attention, receiving 5,449,920 annual net worth searches.

With the public’s attention on his net worth and personal life due to divorce negotiations, it’s no surprise that Jeff Bezo tops this list.

Following behind Jeff Bezos is Kylie Jenner. The youngest self-made billionaire has accrued a 10 digit net worth at the age of just 21, and become one of the most influential personalities in the world.

With 166 million Instagram followers, people are evidently intrigued by Kylie, with 4,964,760 people searching for her net worth per year.

Despite a relatively small difference in global annual search results, these individuals couldn’t be further apart in terms of wealth and sector.

While Drake, the top musician on this list, has a cool net worth of $180 million, Bill Gates, one of the best-known entrepreneurs in the world, dwarfs this with a massive $180 billion net worth.

Results above 2 million annual searches for net worth are largely dominated by musicians, despite the lower net worth of these individuals compared to entrepreneurs. With the odds of ‘making it’ around 0.3% for artists, success stories could be heavily aspirational to by many, with increased net worth a major aspect of this.

Elon Musk is ranked as the third Entrepreneur, and 12th individual, with the most net worth searches, at 2,275,200 annual searches, just behind LeBron James, and Kevin Hart.

A popular entrepreneurial figure, Elon’s $43.5 billion net worth, and huge fluctuations in this value, due to Tesla stock surges, result in lots of searches by investors and fans alike.

Overall, the last ten years have seen a huge increase in net worth interest. Despite Jeff Bezos taking the top spot of the richest man and the most searched for in terms of net worth, entrepreneurs haven’t seen much more interest than other individuals, despite having significantly more wealth.

Some people on the list have instead gained more net worth attention due to a larger online following, or from work in a lower-earning industry, where they become aspirational role models.

Rankings: Top Sectors Which Have The Most Millennial Billionaires 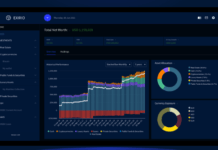 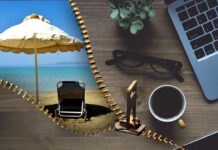 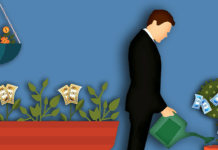 5 Business Tips For Financial Advisors To Ride The Turbulent Times 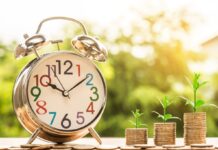 14 Passive Income Ideas To Make That Extra Money in 2021 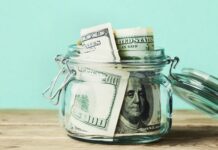 Why Investing & Money Management Should Be Taught At School