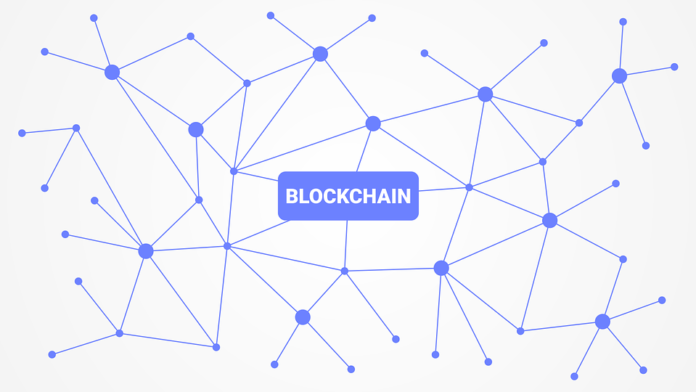 The world’s largest blockchain technology firm, ConsenSys, is convening a first of its kind Ethereum Foundation Workshop in India on 12th July, 2018. The workshop will be led by Mr. Karl Floersch and Mr. Justin Drake of the Ethereum Foundation, an organization initiated by Ethereum Founder – Mr. Vitalik Buterin. The foundation aims to promote and support the Ethereum platform and base layer research, development and education to bring decentralized protocols and tools to enable developers produce next generation decentralized applications (dapps). The workshop be followed by India’s biggest Ethereum Blockchain hackathon from 13th to 14th July, 2018 at IIT, Delhi. The Hackathon will be mentored by Joseph Lubin – the co-founder of Ethereum – dubbed by Forbes asone of the most innovative minds in technology.

The themes for the Hackathon are Fintech, Data Analytics/AI, Art, Media & Entertainment, Security/Infrastructure, IoT and Social Impact. The winning prizes for the same are, 1st Place – INR 1, 00,000, 2nd Place – INR 75,000 and 3rd Place – INR 50,000. ConsenSys is cognizant of the evolving technology wave in India, which warrants the need for empowered, skilled, and agile developers. The aim of the events is, thus, to propel growth and usher in a league of proficient blockchain developers.

Mr. Floersch and Mr. Drake will share technical insights into Casper and Sharding – two scaling solutions slated to take the Ethereum Blockchain to the next level. Casper is a “proof of stake (PoS)-based finality system which overlays an existing proof of work (PoW) blockchain.” It intends to solve “open questions of economic finality through validator deposits and crypto-economic incentives.”Sharding is a method of increasing the number of transactions that a blockchain can process. The idea of sharding is that the nodes store just a part of the distributed registry, but each element of sharding i.e. a node can rely on the information of others.

Other global blockchain experts like Kishore Atreya, Corbin Page, Alex Batlin, Mark Baylin, Daniel Novy, Harrison Hines, John Lilic and Christian Lundkvist will be flying down to mentor the Hackathon participants. The Hackathon will extensively focus on the Ethereum blockchain and participants will be encouraged to leverage the software knowledge and the support of the world class mentors. Projects will be judged by Joseph Lubin and Kavita Gupta, Managing Founding Partners of ConsenSys Ventures.

ConsenSys is considering hiring individuals from the Hackathon teams and is willing to incubate some of the superior Hackathon ideas. The program will culminate in an awards presentation for the Hackathon and a graduation ceremony for the ‘ConsenSys India Developer Program’ – a first of its kind developer training initiative for which the top developers are flying down to serve as instructors and take students through the intricacies of the Ethereum blockchain. The training sessions for the ConsenSys India Developer Program had commenced on 9th June, 2018 in Bengaluru and will be carried out every weekend till 8th of July.