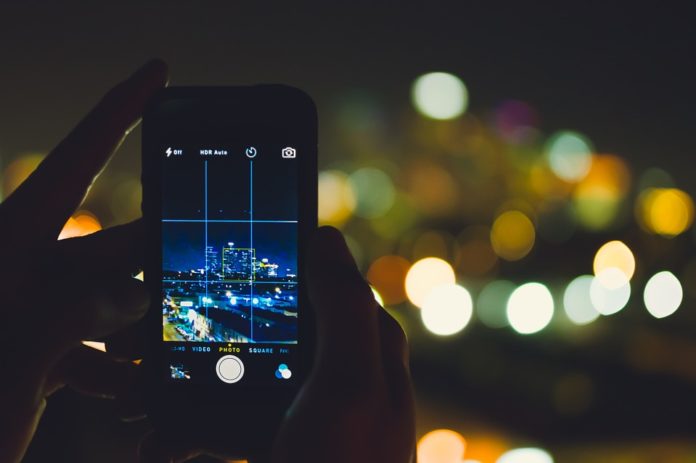 When Google acquired Nest in 2014 it was the biggest acquisition of an energy tech company. Nest had taken the lowly thermostat and made it desirable and sexy. It was the first smart home product that made utilities think ‘customers might actually care about this stuff!’. The Nest story also became a slide in every energytech company’s fundraising pitch deck; around this period I saw at least fifty pitch decks that had Nest as a model and Google as a possible acquirer. It seemed awesome!

But then it wasn’t.

There was the whole Fadell-is-a-tyrant debacle after the Dropcam acquisition. Then Nest failed to ship any new products for a few years after the acquisition. Then Tony Fadell quit. And now, Nest is coming back under the Google brand. Even as the co-founder of Nest, Matt Rogers, leaves the company. At an acquisition price of $3.2Bn and cost of capital of (say) ~10% Nest should generate ~$300M of additional EBITDA to make the deal breakeven. Alphabet’s revenues from its other bets generated $794M in 2017, mostly coming from Nest, Verily and Fiber. Even if Nest generated 1/3rd of that amount, it isn’t doing the multiples of growth that Google must have been hoping for when the Nest acquisition happened. So what went wrong?

So What Went Wrong?

A big sign of the problem with the Google acquisition of Nest was that Google/Alphabet kept releasing new connected products under its own brand name and let Nest run as a separate business. Google and, less so, Nest kept releasing compatible but non-complementary products for the smart home. This was two different companies going for it on their own. Amazon’s approach to the smart home suggests that a platform approach, with a centralized home hub, is more likely to be the winning strategy for the smart home. Amazon is owning the home with a convenience platform (Echo) and, say what you will about HomePod, Apple is experimenting with the entertainment use case for the smart home. But what is Google’s platform approach? It could have been comfort (the third of the three smart home use cases) with Nest. But that advantage is being lost because Google decided to be a ‘taker’ not a ‘giver’ in the Nest acquisition.

The Giver vs Taker Problem In M&A Deals

Google has never been a hardware company. While it will go down as one of the greatest software companies of our time (with a basic business model), the idea behind the Nest acquisition was to ‘take’ expertise from Nest. This almost never works in acquisitions. Most successful M&A deals, where the integration of the acquired company into the acquirer provides the expected benefits from the acquisition, are borne out of a situation where

If estimates are to be believed, we will have a lot more connected devices in our lives than we need. Gartner suggests that we’ll have 75Bn connected devices and PWC suggests we’ll spend $236Bn by 2020. Google is trying to be a big part of that and there are two ways to do that

I have little doubt Google/Alphabet will figure this out. They have the benefit of a growing market, not as much true competition out there and historic data/expertise that will inform a winning strategy. Key questions though; is Alphabet willing to accept that the ‘Ship and Iterate’ approach to software development, which it does well, is the reason it keeps messing up with hardware? And will the company be willing to change its paradigm to win on the hardware front?