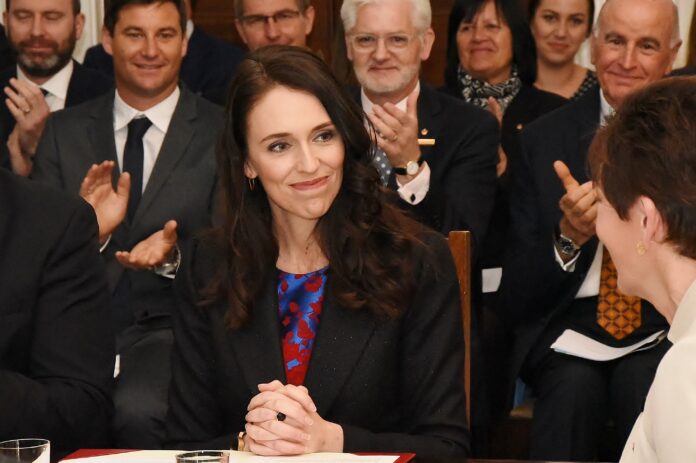 WELLINGTON: New Zealand’s most well known politician in current times Jacinda Ardern has announced she will step down as Prime Minister and Leader of the Labour Party. Her resignation will take effect on the appointment of a new Prime Minister, most likely prior to February 7, 2023.

A caucus vote for a new leader will occur in 3 days on 22 January. Ardern’s leadership  communication style has been praised around the world for being empathetic even during a grave crisis, as she displayed during the Christchurch attacks in 2019 and the Covid-19 pandemic and subsequent lockdowns. However, economic recovery remained her achilles heel post-pandemic. The country is seeing a record inflation of 7.2% and a looming mortgage crisis, with high interest rates and unsold housing stock. Nevertheless, Ardern did put her best foot forward in making New Zealand figure on the global map with her communication skills.

“Being Prime Minister has been the greatest honour of my life and I want to thank New Zealanders for the enormous privilege of leading the country for the last five and a half years,” Jacinda Ardern said.

Labour Party politicians Chris Hipkins, Michael Wood, Kiri Allen and Andrew Little are said to be front runners for the post of Prime Minister, however the economy will not be a bed of roses. A large number of mortgages have to be refinanced this year, even as food inflation has touched 11.3%, highest in 32 years, with vendors upping the prices.

“I have given my absolute all to being Prime Minister but it has also taken a lot out of me. You cannot and should not do the job unless you have a full tank, plus a bit in reserve for those unplanned and unexpected challenges that inevitably come along. Having reflected over summer I know I no longer have that bit extra in the tank to do the job justice. It’s that simple,” Ardern said.

Jacinda Ardern has shown the world how to lead with intellect and strength.

She has demonstrated that empathy and insight are powerful leadership qualities.

Jacinda has been a fierce advocate for New Zealand, an inspiration to so many and a great friend to me. pic.twitter.com/QJ64mNCJMI

“I’m incredibly proud of what we’ve achieved over the last five years in spite of the many challenges thrown at us. We’ve turned around child poverty statistics and made the most significant increases in welfare support and public housing stock seen in many decades.

“We’ve made it easier to access education and training while improving the pay and conditions of workers. And we’ve worked hard to make progress on issues around our national identify – I believe that teaching our history in schools and celebrating Matariki as our own indigenous national holiday will all make a difference for years to come,” she said.

“And we’ve done that while responding to some of the biggest threats to the health and economic wellbeing of New Zealanders, arguably since World War Two,” she added.

Ardern will remain the MP for Mt Albert, a suburb of Auckland, through till April. That means there will be no requirement for a by-election ahead of the General Election on October 14.

Update On Jan 23rd, 2023: Chris Hipkins has been new leader of Labour Party and is expected to replace Ardern as Prime Minister of New Zealand. 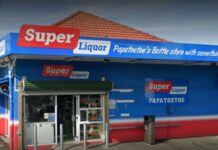