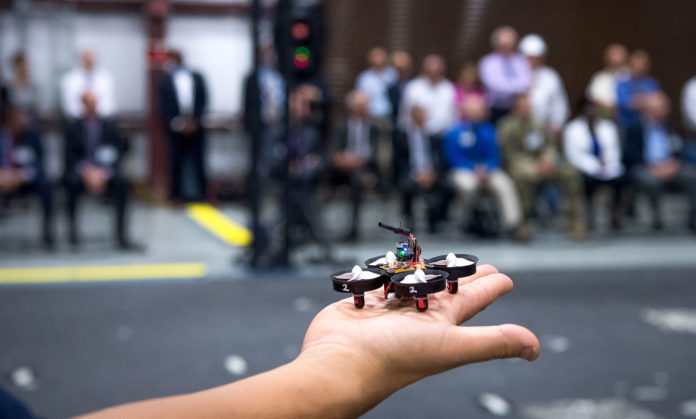 Softbank’s USD 1.4 billion investment for a 20% stake in Paytm could open a plethora of opportunities for the Noida-headquartered mobile payments and commerce company.

We were meeting with Balvinder Singh Arora, Assistant Vice President-Operations at Paytm, in central Delhi on Thursday. At the same time, a few kilometres away at the Noida office of Paytm, Japan’s richest man Masayoshi Son was playing Santa Claus to India’s largest mobile wallet company and its 13,000 employees.

During his visit to the Indian capital, Softbank’s Son announced a USD 1.4 billion investment for a 20 percent stake in One97 Communications, the firm that operates mobile payments business Paytm. An exuberant Arora was surrounded by prospective logistics solutions providers for Paytm Mall’s business as the news of the deal reached the executives.

The money opens ample opportunities for 43-year-old Paytm CEO Vijay Shekhar Sharma. Both Sharma and Son come from humble backgrounds. While Sharma is the son of a school teacher who was born in Harduaganj (near Aligarh), Son’s family migrated from Korea to Japan and he spent his childhood in penury.

With the fresh infusion of funds, Paytm is primed to capture India’s imagination in the personal banking and wallets space. The company announced just a day earlier that it would launch its Paytm Payments Bank, in which One97 Communications owns a 49 percent stake, on May 23.

With billions in its warchest, Paytm could compete with NBFCs for booking pension plans, mutual funds, buying insurance, or even offering systematic investment plans. Besides, other fintech companies such as Policybazaar or Coverfox could also feel the heat.

In an interview with Moneycontrol earlier this year, Sharma said that he is likely to pump in Rs 10,000 crore in Indian financial services through Paytm in the next two years.

One could see Paytm merchants offering banking and online shopping experiences in remote parts of the company. Paytm will compete aggressively with BookMyShow in movie or events ticket booking, or with a Billdesk in bill payments, and MakeMyTrip or GoIbibo in flight or train bookings.

It could also enter the space of an Amazon Prime or an Olx, like Taobao and Tmall have experimented with.

Paytm could also play a role in hyperlocal deals having invested in companies such as Little. The company had also invested in AbhiBus in 2007 and is already offering bus tickets on its app, competing with portals such redBus.

While Paytm is heavily focused on services shopping that includes travel, banking, financial services, and entertainment, products is one space which is likely to see a boost. The company launched its Paytm Mall where it could give competition to a Grofers, Bigbasket or Amazon Now and of course Flipkart.

While Son has made an entry into India’s services e-commerce space through OyoRooms, Grofers and Paytm, it is likely to enter products e-commerce through Flipkart and compete head-on with Amazon.

Son’s big billion bets are different from his predecessor Nikesh Arora’s strategy of putting small eggs in small baskets. While some of those baskets exist in the form of OyoRooms and Ola, others such as Housing and Snapdeal have collapsed.

With Son expected to park almost USD 2.5 billion in Indian e-commerce in 2017, he is likely to be the godfather of the space.

(This is an opinion piece. Views are personal)

This article was published in moneycontrol.com