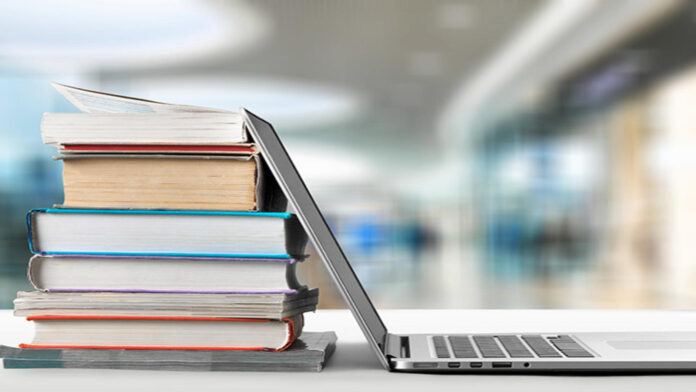 The Australian Education industry is currently facing a wide spectrum of challenges. According to the rankings released by the Times Higher Education Rankings, Australian Universities have recorded the highest number of entries till date.

This is completely due to the heavy research which is funded by the massive revenue generated from the high tuition fees paid by the international students.

A record revenue of A$15.9 billion was generated via International Students in the year 2018-19. The Covid-19 pandemic in 2020 has brought a widespread travel ban which has caused this revenue model for Australian Universities to malfunction.

Education facilities were number four on the largest export list for Australia along with coal, natural gas and iron ore. Till October 2019, Australian Universities had received international student registrations in excess of 917,000.

A total of 637,415 international students were present in Australia during the first half of 2020. 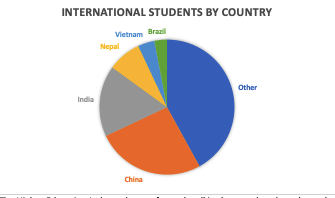 The Higher Education Industry has performed well in the past decade and the revenue was expected to grow by a phenomenal 4.5% to reach A$35.4 billion in 2020-21.

This boom also saw institutions heavily rely on the revenue generated from the high fees paid by the international students which gave way to large capital expenditure, research and funding of faculty.

Despite a recovery, the pandemic will have an estimated cost of $16 billion in the span of three years including 2020-23 to the sector.

The brunt of the damage will be caused to smaller institutions with lower reserve cash and access to debt.

The number of jobs lost will be significant and the wages will dip down a lot too for teachers, admin staff and lecturers. The expense on wages was estimated to be at 54.2% during 2019-2020 for the sector. 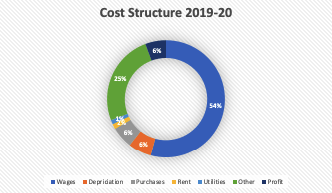 How can Institutions respond to the Pandemic

They could also go about reducing the expenses made on secondary operations and could also merge employment designations which came about to be owing to the boom in the past decade.

However, investments made in online related infrastructure are expected to rise.

An experimental model is being worked upon which will allow international students to return to Australian Universities.

Upon the approval by the Federal Government, South Australian universities maybe the first ones to see international students.

About 300 students from Singapore will be able to return after a mandatory quarantine owing to this program.

This however depends on a lot of factors including working on the border restrictions setup between states and also addresses the wishes of Australians stranded overseas wanting to come back home.

This project was supposed to be on the move by September 2020 but has seen massive delay due to the second wave and now a third global wave of Covid-19 causing intermittent lockdowns.

The University and Other Higher Education industry is estimated to grow at an annual 2.3% over five years leading to 2025-26.

The industry could be worth $39.6 billion by then. This number however has been generated on the belief that the impact of pandemic will have fully subsided by 2021-2022.

The Global Education industry is still touted to be the major source of Australian revenue over the coming five years. Universities will have to up their game when it comes to online teaching capabilities.

The main threat to this industry is the massive loss of revenue from the Chinese Students.

Relations between Australia and China are very tainted right now and visas for higher education students from mainland China are not being approved at a fast pace.

However the Chinese Ministry of Education is also spreading a campaign that students might have to face racial issues on arrival.

(The author is a freelance blogger associated with Startupanz.com) 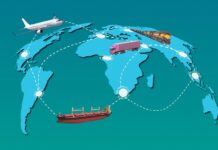 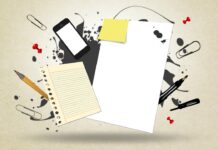 Job Market: Why You Should Consider Re-skilling Yourself In 2021 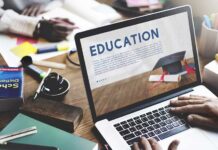