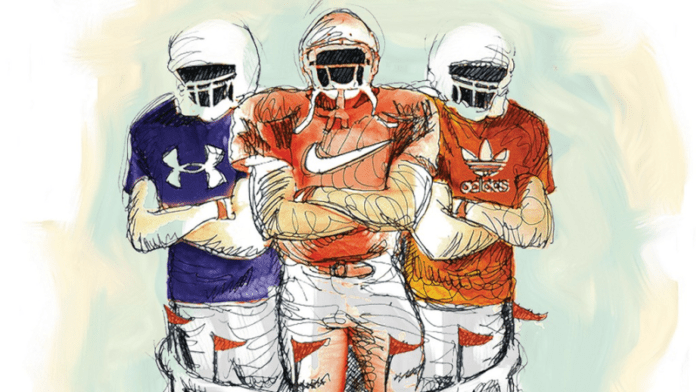 Sports-related companies’ acquisitions globally have plunged due to factors mainly attributed to the coronavirus pandemic. With several professional sports activities making a come back, acquisition transactions are set to increase in the coming months.

The number of sports industry-related acquisitions between January and July this year stands at 27. In January, five acquisitions were registered and later dropped to three in the second month of the year. In March, the acquisitions rose by 166.67% to eight, the highest number of the year. Notably, the figure was the highest in the wake of the pandemic that had spiralled out of control in most parts globally.

In April, the acquisition dropped to four and later hit the lowest mark of the year at one in May. There was a rise to four in June and by and July, the number stood at two acquisitions.

Our research also overviewed sports acquisitions between January and July last year. In total, there were 37 sports industry acquisitions during the period, a drop of 27.03% compared to 2020s 27. The highest acquisition was in January at ten, after standing at three in February.

By February, recorded sports acquisition grew by 66.67% to five in March. In April, the recorded acquisition dropped to three. In May last year, there was a significant rise of 200% to nine acquisitions. In June there was a drop to five a later two in July last year.

Acquisition refers to the process of one firm combining efforts with another. In such a deal, one company purchases the other outright. The acquired firm does not change its legal name or structure but is now owned by the new parent company.

In general, the acquisition drop in the sports sector can be attributed to the coronavirus pandemic. As an impact of the health crisis, the first and second quarter of this year has seen businesses close or cut back their operations significantly with millions of workers getting laid off.

With the pandemic, many businesses are facing challenges related to cash flows and investors are looking for assets at attractive valuations. However, prior to the pandemic, the acquisition sector was witnessing a slowdown towards the end of 2019  due to factors like the US-China trade war.

Just like the previous financial crises like the recession, uncertainties in the business and capital markets have already contributed to buyers delaying or canceling on their acquisition plans.

However, the first half of 2020, has been different. The health crisis does not impact the financial sector alone, however, it has affected the valuation of sellers, and the appetite of buyers to get deals done in the short term. When these factors are combined, they have a significant impact on the uptake of acquisitions.

The crisis will have a say in the deal terms, new due diligence issues that have arisen, the manner in which due diligence is done, the availability, pricing and other terms of deal financing, and the period it will take to obtain necessary regulatory and other third-party involvement for completing transactions

In the coming months, acquisitions in the sports sector are set to increase due to various factors. After taking a break due, professional sports like the NBA and Premier League are returning leading to the reintroduction of betting. With the return, the betting space is poised to gain strong momentum and it might spur acquisitions.

Additionally, the rising activity in the eSports sector might see a spike in the number of acquisitions towards the end of this year. During the pandemic, eSports witnessed growth with record-breaking streaming numbers on platforms like Twitch. 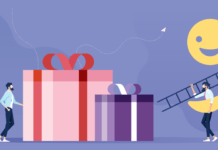 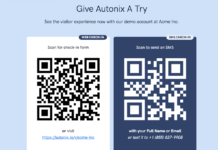 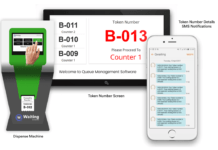 [STARTUPS 101]: QWaiting – A Startup That Simplifies Social Distancing Via Tech 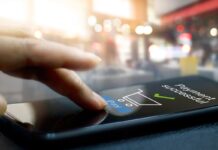 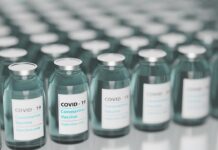