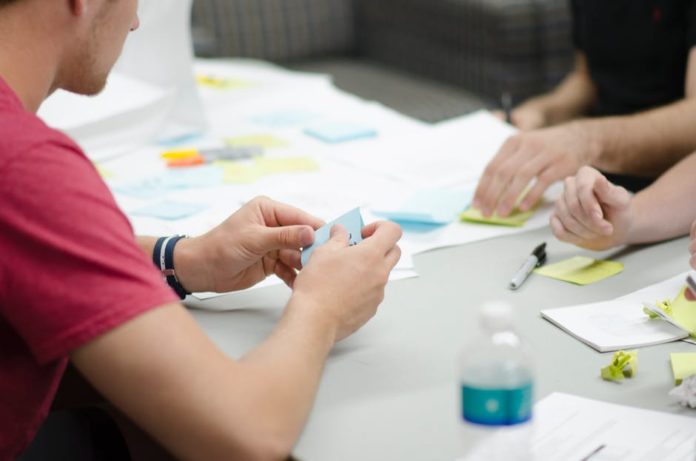 Even as cloud-based startups are entering foreign shores, they counter heavy regulations, bribery and other challenges. Here‘s how some of them counter those hurdles

The CEO of a small tech startup from India is sitting opposite table with the head of a Malaysian trade association, with which he is trying to forge a deal.

The client is essential for the sustainability of the startup’s revenues. The CEO has spent days in Malaysia being the only sales guy from the 8-member startup based in India.

The association head asks for a bribe straight away. He said it could be delivered to him through his man in India. The CEO refuses.

Here are few lessons that the startup CEO told me on condition of anonymity which could be useful for other businesses planning to expand their horizons:

“If you cut a deal with a greedy person, he would leave your company mid way, often with someone who can offer him a better deal,” the CEO said.

He also reminded on Lesson number 2 of deal making – always know a well networked person and middle management just in case the number one boss turns against your deal. He won the deal later with honest persuasion to the board.

Always wear a local dress and smell local. This CEO always wears a Batik shirt when going for official meetings in a city like Jakarta. Even though he cannot speak Bahasa, he tries to break the ice by talking about the weather, a local restaurant or local food.

Businesses are much more accepting of better and honest deals from foreign businessmen than dishonest locals.

Always talk about the problem the prospect is facing and focus on possible solutions to it.

If you have not captured the imagination of a prospect in first three slides, you have lost the game. Be succinct and try to capture the problems of your prospect and talk about it in the first few slides than beat about the bush.

For overcoming regulations, a local partner is essential.

Zomato CEO Deepinder Goyal once said he goes to the extent of registering companies in markets where he does not even plan to open up business in next six months.

It’s called ‘a state of readiness. Rather than wasting time overcoming regulations, it’s best to pre-empt and overcome legal hurdles in markets you are sure, your business will enter one day.

Several startups just hire a consultant from India who looks for a local liaison officer in such markets. Once that hire is confirmed – all sales including tele calls are managed from India.

Many online companies have expanded their base into markets such as SouthEast Asia, Asia Pacific and Latin America through this way.

Often when a product is launched in a local market, all an online company does is manage the customer service and sales in a remote fashion. For cloud based software products, it becomes really easy to replicate such templates in a local market.

For a product such as Uber, one has to have local ground presence for support including regular onboarding and local marketing efforts.

Once you have a global team spread across various geographies, it becomes super important to have daily collaboration through online tools such as Slack, Workplace or Flock.

It is also important to fly down teams into one geo-location for a face to face meeting once every quarter to help build up team camaraderie.