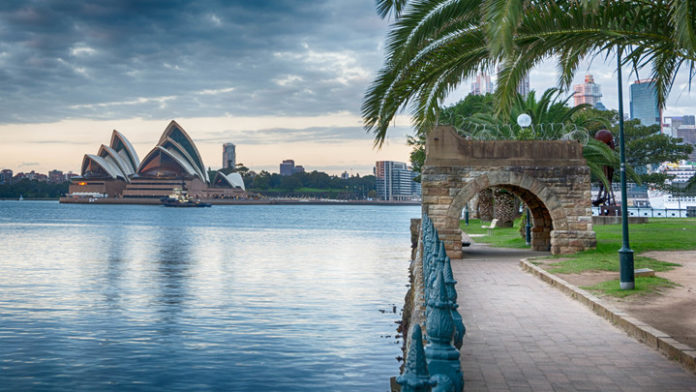 Australia’s financial hub Sydney is also hosts the region’s largest hub of tech startups, and the city and regional governments are active in supporting the ecosystem.

The City of Sydney also established a Visiting Entrepreneur Program, which brings international entrepreneurs to visit and mentor the local startups.

Jobs for the state of New South Wales, the agency charged with helping businesses, offers grants to startups at different stages and helped set up the new Sydney Startup Hub.

Fintech: Around 60% of Australia’s Fintech companies are based in Sydney which also has received the major share of Fintech venture capital in the country at $171 million between 2014 and 2016.

The city also boasts a strong financial legacy industry with 9% of national GDP created by the financial services sector, a scale bigger than in either Hong Kong or Singapore, the region’s other two major Finance hubs.

The Fintech accelerator Stone and Chalk helps support startups in the sub sector, where the two largest verticals are payments and lending.

The ecosystem has several key startups ($50+ million market cap) that will move the sector forward, such as Stockspot, Australia’s first robo-advisor.

Digital Media: The Australian entertainment and media market is projected to grow to $47.4 billion by 2020 and Sydney is the country’s base for large traditional media companies and Digital Media startups.

Local success stories include Executive Channel International, which provides office media solutions that facilitate connections between property owners, office executives and advertisers and was acquired in 2016 for $68.5 million by Inlink.

Another example is Genero, a video production solution platform delivering affordable, high-quality content, at scale and speed. The company raised $4 million in venture funding in 2016.

Adtech: Even though growth in Australia’s traditional advertising industry is shrinking, internet and especially mobile advertising has taken off.

Internet advertising reached $7.4 billion in 2016 and is forecasted to account for over half of the total Australian advertising market by 2021.

The integration of digital technology into advertising companies and practices is driven bylocal startups like Oneflare. The company challenges the traditional Yellow Pages model by directly connecting customers with home-services providers and has raised $20 million in funding.