More companies outside of the U.S. are reaching unicorn status at a quicker pace than ever before.

Membership in the Unicorn Club is exploding. These unicorns, or startup companies valued at more than a billion dollars, are increasingly based outside of the U.S.

In fact, nearly half of the 193 current members of the unicorn club (with a total cumulative valuation of $665 billion) are based outside of the U.S., according to data from CB Insights, a venture capital and angel investment database.

China, with 46, has the most unicorn startups. In fact, China has more unicorns than all the other countries combined. China is also home to the five most valuable startups (Xiaomi, Didi Chuxing, China Internet Plus, Lu.com, and Toutiao), according to CB Insights.

India is the closest rival to China, with 9 unicorns, followed by the UK with 8; Germany with 4; and South Korea with 3.

Ten other countries made the list, adding one unicorn each to the list: Argentina, Canada, Colombia, Czech Republic, Indonesia, Japan, Luxembourg, Netherlands, Nigeria, and South Africa.

Here’s a map from CB Insights showing all the international unicorns:

Be a Unicorn in a Sea of Donkeys

Sign up to have them sent to your email directly! 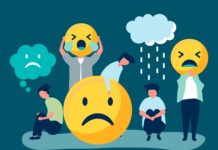 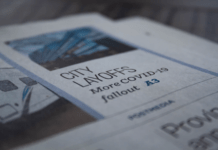 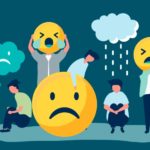 Experiences Editorial Staff - June 4, 2020
0
By Manisha Udeshi Emotions are nothing but energy in motion and energy flows where attention goes. Are you fighting with negative emotions of guilts, regret, anger? Let... 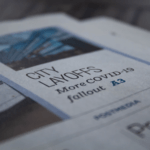 Branded Content Editorial Staff - June 3, 2020
0
By Deanna deBara The coronavirus pandemic is creating unprecedented challenges, both for public health and the economy—and those challenges are causing many businesses to lay off...