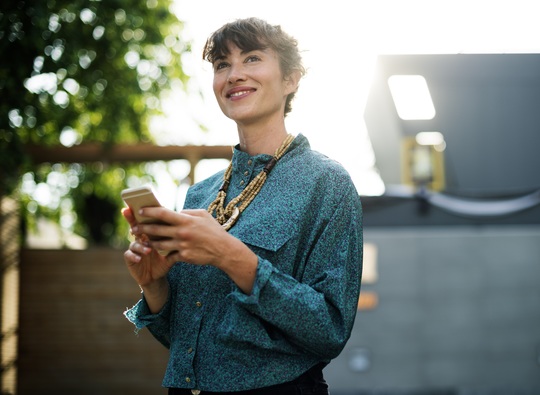 I fully understand and support the idea of mentorship.

When you identify someone who knows something you don’t and create an equal value exchange, beautiful things can happen.

You can grow in ways in you didn’t think possible and your mentor can flex their teaching muscles while giving back. Everyone wins.

Hell, in this day and age, you don’t even have to know your mentor. Thanks to the potent combination of social media and books, you can learn from the people you admire without ever meeting them.

Unfortunately, there is a slippery slope between mentorship and false idol worship. I can’t think of an industry that has a harder time navigating this slope than those who in the tech industry.

Yes, people like Elon Musk and Steve Jobs have reached massive amounts of success. Yes, they were able to do things others weren’t. Yes, they even have/had an innate ability to travel into the future, take a look around, and then start building this future back here in the present.

These are all impressive feats that should be recognized.

On the other hand, recognition should not equal idolatry.

It’s easier to forget that celebrities are humans. Even though they appear to have seemingly inhuman levels of intelligence, athleticism, or discipline, they still have their own flaws, quirks, weaknesses, and neuroses that aren’t usually broadcasted to the rest of the world.

I respect them, but I don’t want to be them.

I want to create my own path towards my own vision of the future.

This means defining my own success and using the experience of others as reference. Reference, not an exact blueprint. What worked for them won’t necessarily work for me.

The quicker we all realize this, the closer we’ll be to finding our own meaning.

Take a hard look at your life and figure out why you’re doing what you’re doing. If you can’t find an answer, there’s a good chance you don’t have a good reason.

You won’t figure this out overnight. It could take weeks, months, or even years to define what success looks like to you. I guarantee, the time spent will be worth far more than the time wasted chasing someone else’s idea of success.

On the off chance you do want to start your own company that designs computers or builds rockets, then, by all means, look to Mr. Musk and Mr. Jobs for inspiration. Just be sure to leave it at that.

Don’t look to them in hopes of finding a blueprint for success. Find your own.

You’re not Elon Musk. You’re not Steve Jobs. You’re you and you need to ask yourself, “How can I do it better?”