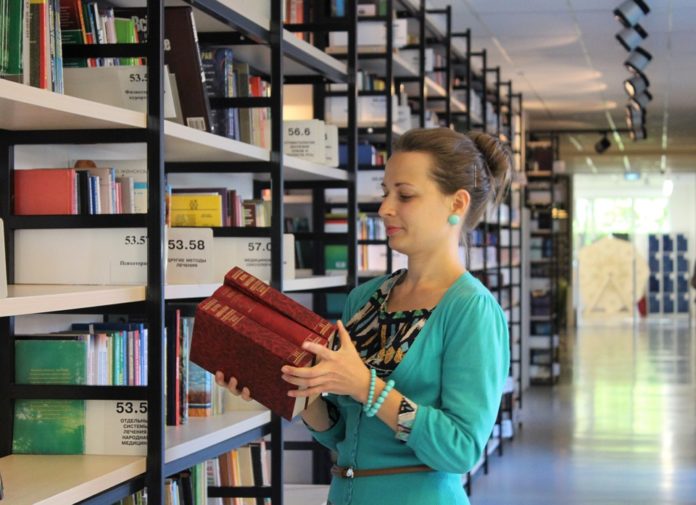 If you read a lot, it can be easy for all the books to blur together. Especially as the years pass, it can be difficult to even remember what books you’ve read are even about.

This is where one sentence book summaries come in. Though one should hope to get a lot from every book they read (and if they don’t, what exactly was the point of reading it?) at the very least, a reader ought to walk away with at least one clear insight. Sometimes that insight is the thesis of the book itself, sometimes it’s a minor detail that made an impact.

Below, are some one sentence descriptions of some of the best books ever written and a few of my personal favorites.

Candide by Voltaire: Il faut cultiver notre jardin. We must tend our own garden

Man’s Search for Meaning by Viktor E. Frankl: Even in the depths of the Holocaust — even in three concentration camps and the loss of his entire family — Viktor Frankl finds meaning and purpose.

The Autobiography of Malcolm X by Alex Haley and Malcolm X: Man goes into prison as a criminal, comes out as an uncompromising Civil Rights leader, dies a more open hearted and compassionate person.

Essays by Montaigne: There is plenty to study and see simply by looking inwards — maybe even an alarming amount.

Boyd: The Fighter Pilot Who Changed the Art of War by Robert Coram: To Be or To Do?

The Power Broker by Robert A. Caro: There are many forms of power and influence, and not all of them are flashy or even visible but it always has the same effect over time: it corrupts and changes you.

Meditations by Marcus Aurelius: Even the most powerful man on earth writes notes to himself about how to be a better person — oh and he begins those notes with a series of thank yous to people who have helped him.

The Power of No by James Altucher: Your life is defined by how good you get at saying no to the things you need to say no to.

Totto-Chan: The Little Girl at the Window by Tetsuko Kuroyanagi: The joy and good nature of children is a precious thing — no proper education should involve spoiling it.

Mistakes Were Made (But Not by Me) by Carol Tavris and Elliot Aronson: Cognitive Dissonance is one of the most powerful and delusionary forces in the world.

Civil War Stories by Ambrose Bierce: War is not glamorous or simply tragic, but rather stupid, ironic, inexplicable, confusing, contradictory and horrifying — though this will never stop people from loving it.

The War of Art by Steven Pressfield: Beware The Resistance

Fragments by Herclitus: You can’t step in the same river twice and this is a good metaphor for life.

Ender’s Game by Orson Scott Card: No one is coming to save us…it’s all on you.

48 Laws of Power by Robert Greene: All the collected — but never spoken — amoral strategies for getting, keeping, wielding and protecting against power.

Philosophy As a Way of Life by Pierre Hadot: If you think ancient philosophy was the academic pursuit of arcane knowledge, you’re totally missing the point.

The Memoirs of Ulysses S Grant by Ulysses S Grant: Just the idea that this man wrote this beautiful and incisive history of life and times…as he was painfully dying of cancer, trying to leave something to define his legacy and support his family after he was gone.

Rules for Radicals by Saul Alinsky: Power is not what you have, it’s what the enemy thinks you have and what it fears you might do with it.

The Book of Five Rings by Musashi: Observing and perceiving are very different things and perception (since it has opinion in it) is always weaker than observation.

The Prince by Machiavelli: Fate must be wrestled with and thrown down if you want to get what you want out of life.

The Great Gatsby by F. Scott Fitzgerald: Young man falls in love with a careless woman he cannot have and becomes rich and powerful trying to get her back while another young man watches in admiration and horror.

What Makes Sammy Run? by Budd Schulberg: The chasing of the American Dream by a ruthless hustler whose punishment is getting everything he ever wanted.

Fight Club by Chuck Palahniuk: A guy is so unhappy with modern life that he invents an alter ego to destroy that life and himself.

Endurance by Ernest Shackleton: Fortitudine vincimus (by endurance we conquer).

The Score Takes Care of Itself by Bill Walsh: Handle the little things well and the score will take care of itself.

Essentialism by Greg McKeown and The One Thing by Jay Papasan and Gary Keller: Cut out the crap, focus on the truly important thing (or couple things).

How Adam Smith Can Change Your Life by Russ Roberts // The Theory of Moral Sentiments by Adam Smith: First that Adam Smith wasn’t some ruthless capitalist but and a thoughtful thinker and second, try to judge your own behavior and moral behavior using what he called the ‘indifferent spectator’

Eleanor Roosevelt I & II by Blanche Wiesen Cook: God, what a tolerant lady of a real awful mother/father and a selfish, hurtful husband — but she could focus on the good in people and that’s what made her so effective.

On the Shortness of Life by Seneca: People only think life is short because they waste so damn much of it focused on things they can’t control and fears about things they refuse to question.

Blue Ocean Strategy by W. Chan Kim and Renée Mauborgne: Don’t compete where everyone else is competing—that is strategic death.

The 4-Hour Workweek by Tim Ferriss: It’s not about working four hours a week, it’s about not doing more than four hours of work you don’t like or don’t actually need to do per week.

The Truth by Neil Strauss: If you want to have successful relationships, fix yourself and your childhood issues — the rest will follow, quickly and more easily than you think.

Titan: The Life of John D. Rockefeller, Sr. by Ron Chernow: Discipline and rational thought is what allows one to take advantage of opportunities and crises—and also prevent wealth from changing one’s life.

Lincoln’s Melancholy by Joshua Wolf Shenk: Lincoln’s wisdom and perspective came from a dark place in his own life—if we can transform our own suffering the same way, we will be great.

Shadow Divers by Robert Kurson: “If an undertaking was easy, someone else already would have done it.”

Tiny Beautiful Things by Cheryl Strayed: “Be ten times more magnanimous than you think yourself capable of being.”

A New Pair of Glasses by Chuck C: Rule 62 of Alcoholics Anonymous: “Don’t take yourself too damn seriously.”

The Apprenticeship of Duddy Kravitz by Mordecai Richler: If you don’t have values, the hustler will lose everything in the end.

Blood Meridian by Cormac McCarthy // The Sea Wolf by Jack London: Never forget how dark and disturbed human beings can be—it lurks beneath the surface.