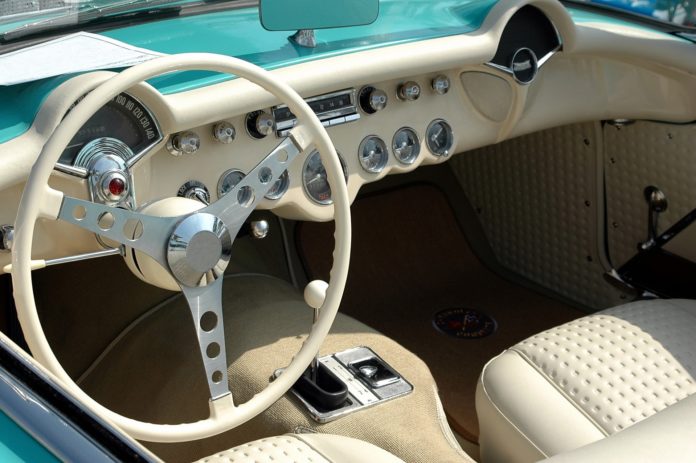 Every day, millions of Ideas get implanted into the heads of ingenious rebels, who dreams to work upon their own startup idea. Out of these only few bravo’s take that first step forward to make their idea actionable out of which only 1–5 % are able to pull it through all the obstacles to build a sustainable business out of it. So what happens to those 90–95 % startup which somehow not managed to cross the required gestation period from where they would have managed to survive, what curtailed their journey short, why they struggled to survive.

Today I will try to share few dark realities of building and running a startup which I have personally experienced while I was hustling hard to build my own castle, Yes, I managed to survive, but learned many hard lessons on the way and also while interacting with many budding startup entrepreneurs and working with them closely, listening to their tales of struggles and failures.

Founder’s were not competent but they never realized or accepted the truth eventually they never put their effort in learning the art of building a durable startup. They never worked hard to be a salesman, to be an HR, to be a coder. They procrastinated and refrained from having the first hand experience of what they wanted to develop or build.

If you startup make sure you do it for some bigger cause which is less about you and more about others whom you dream to serve better.

2. They Never Had The Business Model In Place: Not Market Fit

Many of these startup’s never had the business model which could have generated enough food to help it survive. These startups were starving and crawling from the very beginning and also their founders were not so financially competent and secure to provide the emergency relief to help it breathe.

The very oxygen, the money was missing from their bank, to be true the whole Idea sucked, founder’s never realized the same and somehow tried to run it without pivoting to the new model or pushing a restart button or timing it right to shut the door. Ego and their fear of being exposed clouded their wisdom and delayed their decision to give it a call.

It is always good to have the realization that you are doing it in a wrong way, then only you can learn, pivot and get the right kind help to rebuild the things and find the right way.

Tackling problems that are interesting to solve, rather than those that serve a market need was cited as the №1 reason for failure, noted in 42% of cases.

“I realized, essentially, that we had no customers because no one was really interested in the model we were pitching. Doctors want more patients, not an efficient office.”

Your Startup is as good as your founding team, and if that very foundation lacked the required skills, it is bound to grow weak over the period of time and one day it will crack down heavily. I have found that most of the startup who failed had a weak team who were not competent and skilled enough to even build their MVP thyself. A team with a diverse set of skill sets is very often critical to the startup success.

“…The founding team couldn’t build an MVP on its own. That was a mistake. If the founding team can’t put out product on its own (or with a small amount of external help from freelancers) they shouldn’t be founding a startup. We could have brought in additional co-founders, who would have been compensated primarily with equity versus cash, but we didn’t.”

What CBInsight’s Research Team Has To Say ABout Startup’s Doom?

I have experienced that all those challenges do exist, while you are trying to build on your dream startup as an entrepreneur, but what becomes even more important is that, do you accept the realities and learn out of it to tweak what is not being done right, if you are wise enough and conscious enough of the given context you can easily come out of existing obstacles and take the right decision at the right time.

Failing at one thing which was never meant to work should not discourage you instead you need to stand up and face it to grow out of it.

If you are authentic and realistic in your approach in choosing the product idea you want to build and if you have the required skills to take it forward yourself, you just need to be wise enough to see whether the current market really need what you have to offer and do you have other team members who can complement your skill-set to tweak the business model when and where required.

Collaborate with others and be open minded to share your weakness to get the help, as it will be required in your startup journey. It is fine to fail as it gives you the right kind of understanding of what you shouldn’t do and with all those learning you will eventually make it big and will be able to realize your dream. Most importantly, you will have some great life learnings which you may have missed if you would not have dared to start.

Signing off with a thought:

Being humans, we should be least bothered about what will go wrong instead our concern should be what we can do to make this world more progressive and more beautiful to live. Serving is the biggest cause and everyone one should do it without any strings attached. So go on to build, your startup and keep serving your main motto and you will do well for sure.

For More Such Articles You Can Also Check Out My Personal Blog :

Thank You All…..Thanks For Being There