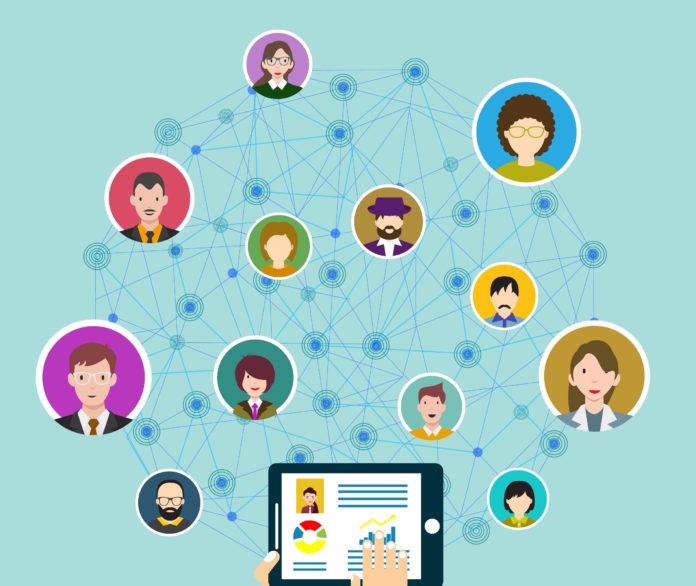 It’s true that old long lost friends can get in touch back together through social media. But the way social media has been built is that it tries to keep people – only online.

There is no option to set a meeting offline. What social media companies and startups want is simply this – more and more engagement online. More virtual stickers, emojis, more content, newsfeed, videos, memes and more.

There should be never an outlet outside of that sphere. Not unless humans themselves want to get out of the trap and meet offline and break the trap of this virtual world – which is built to keep humans inside it, always.

Thus, social media companies love fake news, online rumors, gossip. They love when people send each other good morning messages. As the product managers know, a habit once formed is highly addictive. And humans due to inertia will seldom have the courage to ask out their ‘social’ friend for a coffee.

Why cannot Whatsapp have a location feature – or just a button which says – set up a coffee – with a location – on its app?

Or why does not Facebook, have a feature to setup an offline meeting? Or why can’t Twitter have a set up an offline event to discuss this viewpoint offline feature?

That’s because offline world is a danger to the online world.

The promotions and increments of the product managers in these companies depends upon increasing more and more downloads and increasing engagement time on their platforms.

The amount of dollars they take home, depends upon, the stickiness of the app. The notifications make sure that you continue to get hooked on to the app, even when you are sitting across a pretty lady or a handsome man, or simply a long lost friend, or even sitting on a beautiful beach, when the sun is just going down.

People have instant urge to click a sunset selfie, than enjoy the various hues of the clouds in colors of pink, blue, yellow and orange.

On the flip-side, its now easier to connect with your long lost schoolmate or ex, in today’s social world and even find what he or she thinks about Donald Trump!

However, in a radically polarized world on ideologies around touchy issues such as immigration or religion, social media world is the now the most impacted.

When relationships are frail, meaning that, they have not been built on genuine trust, love or respect for a friend regardless of her views, you are more likely to lose a ‘social’ friend, when you express your opinion online about a political party or a personality.

These are interesting times for social media companies as populism takes centre stage across nations. There is more activity and more time spent on social media, reading comments or simply voyeurism, checking on your ex’s new hookup or their life, through their status updates or photos.

But also where people are losing connections – as they get unfriended or unfollowed due to the same comments and shares online.

All the hard work, the memes, the content and features, they spent hours and hours coding, all tantamount to nothing, if a user deletes the account, due to too much negativity brewing on it, which is disturbing their mental state.

While politicians might still be able to retain their followers and loyal user base online, the followers might lose their own followers and real world people could lose social media ‘friends’ online.

A lot of negativity or political upheval also means that genuine users will stop expressing their views online, for fear of losing a large follower or friend base.

This reduces the activity from the genuine user and increases the playground for the troll, a fake account who never regrets, neither fears expressing his or her views online.

These views may impede upon other human’s rights.

As Jack Dorsey himself said once, that his social media company has a left leaning view.

This leaves with no option for right winged people to either create fake profiles or join a coalition with a leader and express their views openly. The only way for thr right winged coalition is to hack the way social media works – by implementing laws or getting better at the game.

All this is creating a havoc in the minds of product managers or social media firms today who have to either control the menace of fake accounts, fake friends and followers and at the same time, making people again connect to each other.

The best resort for social media companies, in my view, is to make people meet in real world to see that they are actually not bad people, but just human beings with a different worldview.

(This is an opinion piece. Author’s views are personal.) 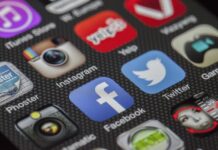 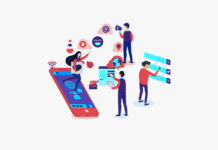 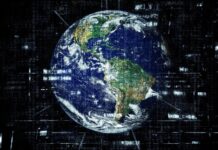