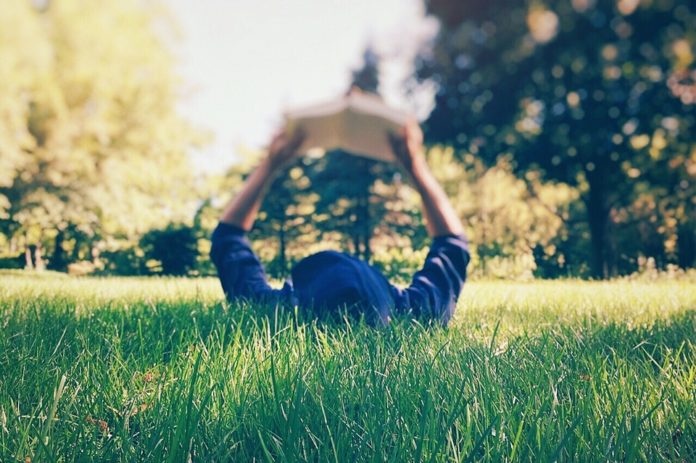 This practice can make the difference between success and failure in your startup and in your life.

Masterminding is forming a group of people to work together towards the same goal. Think about a board of directors. I know masterminding sounds harder than working by yourself to the introverted computer geek who thinks of starting their own business.

You might be scared of navigating all the conflicts in a group. Maybe, you want to start your own business just because you are fed up with the politics in your current job. Nevertheless, people who start with at least two founders have a higher probability at succeeding as a startup compared to people who start by themselves.

If you have problems dealing with other people and let’s admit it which computer geek doesn’t, I recommend you the audiobook The Art of Conflict Management by Prof. Michael Dues (available at audible.com). I am still on my way to complete this audiobook and so far I got great value out of it.

What are the advantages of masterminding?

Brainstorming is a huge advantage of masterminding. Brainstorming is a great way to create new ideas and solutions. It might be the most effective idea creation method. You need to have two or more people who are looking for an idea in the same direction. By exchanging ideas with each other and building on top of each other’s ideas, you can come up with ideas that the individuals can’t come up with separately.

Moreover, when you build a team you have something called the wisdom of crowds. Scientific studies have shown that when a number of people write down their predictions without being influenced by each other, the average of their predictions are more accurate than the individual predictions. (Check the book Thinking Fast and Slow by Daniel Kahneman for more information on this.)

Markets price assets accurately most of the time. Price discovery is a task of the stock markets and they do a good job doing it most of the time. That’s why I prefer to trust the market by investing in an index fund like SPY at whatever the current price is, instead of picking my own stocks and price points.

Think about a country where the goods to be produced and their sales prices are determined by a board of experts. Think about another country where both of these decisions are made by the citizens who may or may not be experts. Which country has a higher chance of succeeding economically?

Your rational mind would say that the country where the decisions are made by experts would have a higher chance of succeeding economically. However, that’s not the case as we have seen time and again. Many socialist countries that tried that system failed economically.

Market economies where production and pricing decisions are made by the citizens succeed more often than the socialist countries. By the way, I’m not at the libertarian end of the continuum, but closer to that end than the socialist end.

This post is for information purposes only and not intended to be business or investment advice.