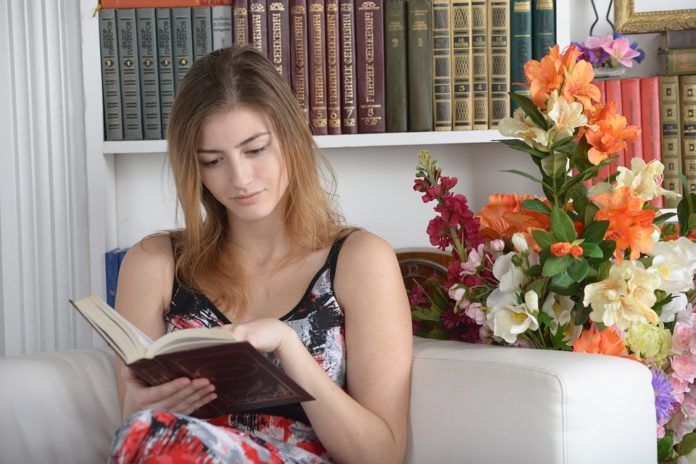 Today, everyone i’m introducing a new series for the next couple days that will major in creating, protecting, securing startups in a way that will let us have a closer proximity to touching bases of success.

We all have different views of success so as we are in this journey if you think you ready to exit the expressway by all means feel free but I suggest staying till the end of the series.

I personally would like to thank Cliff Ennico for all the teaching I have induced that led me to be allowed to teach you what I learned.

When creating a Startup you need to understand that you will always and I’m telling “will always” have a competition with another venture in the market.

There is no way that you wouldn’t have anyone with close ideas. We all humans we tend to copy each other.

Entrepreneurs are known to innovate sometimes even they imitate and just all part of life.

‘Humans just take information here and there to create their own thing. Now days nothing is really organic. The inventors of desktop computers took ideas from a typewriter, a telephone wire and a television just to make one thing.’

You get the point. Almost nothing is ever organic this generation.

I’m not saying don’t make something organic and completly your own but you just need to understand that it could be hard because there for sure has to be someone in the world who has thought of what you want to create.

When you want to out-exit a startup(competitors) you need to get passed from calling them that because there is more to it.

You need to understand what type of competition you playing against.

Once you get that all figured out its time to buckle down to the subsets of the competition.

The best way you can give your 110% and have a higher stake in winning the market is by comparing your startup or business with others around you.

What I mean by this look how you can destroy the other business.

Just do it legally.

NEVER EVER quit and don’t let the enemies get into your mind. Once you find your competition find their weaknesses (mhm penetrate) and then give full focus on yours.

Again, like I said pivot your business. Whenever you see something is working for some other venture in your niche market use that idea but innovate it and move foward.

I always tell my audience almost every time — I, bet they get tired of it but

“you all need to look at the social media network. Facebook would copy Snapchat stories and implant it to itself following Instagram and Whatsapp.”

Move with the crowd then, make your way to the front and lead them.

When you are trying to open a new startup or you trying to be a graphic designer, banker, investor and many other positions out there the only key to win more of the market space it’s just the matter of playing the right cards at the right time.

I struggle with this till this day as i’m working towards launching ShareMe because I always would want to rush and share my products to the rest of the world.

The result to rushing product releases:

Example: About a week ago I was working on my website and I just wanted to release it in just that same day. My friend Ali Colak sent me a text will all the flaws might site has and now I have to go back and fix it.

I’m glad I received the constructive criticism from Ali.

That should be everyone because with constructive you can learn a lot from other people because everyone view things in a different way and there would be always an opportunity to learn something valuable from another person.

Going with the flow

Example: With Documented Press (which originally was named TheTechDiscovery) started off just by publishing news. Now we all know there are big networks already out there like CNN, Bloomberg, NY Times so why Documented Press? Well I wanted to just start with the basics with things I already see works so from there I started niche Documented Press and had it become a news stream to give voices to those who don’t have a voice or think they don’t have a voice. But things didn’t work well at first because there is so much “big media” which didn’t leave a spot for new movers but, Documented Press became an approach to some when it got much more niche.

Another way to win space in the market is by creating value and this is what many big corps and startups of today do.

When I’m working on ShareMe’s business model I always try to put in more value to the product.

I suggest that all founders’ of startups to have meetings with peers that know what they talking about when building a venture and/or one that has experiences.

They will be the ones there to help you and they’d be good guidance if you don’t got any you can always contact me (email: jdapple4357@gmail.com)

The Key Value 🔑 I want you to leave with:

Thanks for reading! Stay Tuned for more startup motivation wisdom!!