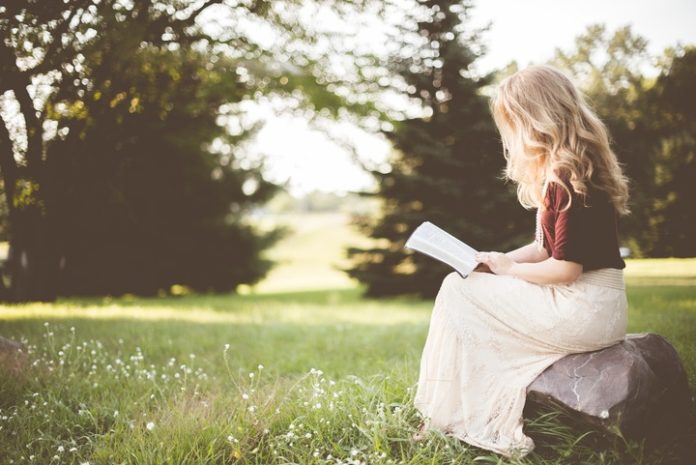 I’ve been in the startup space for many years, and know a lot about what it takes to both build the pragmatic technology that is needed for a startup to get off the ground and achieve something, and I know a decent amount about how these projects are financed too.

Funding often comes in rounds, and these are often given names to give an idea of state of the company… seed, series A/B/C and the higher the letter, the more mature the company is. Often the series A funding is where the company either has identified or is very close to identifying Product/Market fit.

I am also someone who cares a lot about Climate Change. I’m an environmentalist, and I am a Director (unpaid) of a Community Energy company called Wolverton Community Energy. This is a company in my home town aiming to use various forms of renewable energy to both combat Climate Change and combat Fuel Poverty and provide resources to the community to increase energy efficiency.

This means that I do things like offset my carbon (not by planting trees, but by putting money into renewables) whenever I fly. I’m also vegetarian (mostly — possibly more flexitarian but that’s another conversation) which helps me reduce my carbon emissions (it’s been argued it’s not always better, but I disagree).

I’d love to be involved in some sort of startup (preferably) that both provided both a way of providing an income (which is kind of important) as well as in some way combatting climate change.

Note: It’s not about saving the planet, it’s about saving humanity. The planet will survive us without a problem.

But there is a problem with a lot of green/cleantech startups that was identified by a couple of private equity people I chatted to recently.

The majority of projects that could actually make a big difference in this space are based around renewables in some form like Solar PV and Wind power.

These are coming down in price year on year and there are many innovations coming into this space.

Great! Do that then.

Except it’s not quite that simple. As it stands, the pay off for some of these projects is well over 10 years, and sometimes 15 to 20 years.

And that is exacerbated by what has happened in some countries recently, where the Government has removed subsidies such as Feed in Tariffs (FiT). The UK Government did it in 2015. Their rationale was that the price of renewables was coming down so the industry could stand on it’s own two feet.

Because they couldn’t fund the projects any more.

The margins were much reduced (near zero often) and that meant that the free market ceased to see renewables as a good “investment”.

And when you look at VC and private equity funding for a startup in this space, the same applies.

There is a time period over which a return is wanted, and an investment return that is at least hoped for, and certainly needs to be aimed at.

So, if a fund is looking for a 10x return within 5 to 7 years (not a particularly big ask in a tech startup space), they are unlikely to look at the renewables space because the returns aren’t high enough, and the timescale is unlikely to work.

In fact, one of the comments that was made in the conversation with funders was that this kind of thing is the “job of government” because they are responsible for long term investments such as this and look at a much longer timescale in terms of return, and are much less interested in 10x returns (modest returns are a bonus).

So where does this leave Green startups?

The innovation seems to happen in the education/research sectors, and then is spun out from there.

Which is really frustrating, because some of us in the tech space can see really simple ways to improve this space.

But most of us won’t jump in without the investment being there.

Which means that the idea either has to be not based on renewables at all (too long a return) or it has to be something completely different (there are other ideas that can impact Climate Change).

But without government incentives to even look at this space, it feels like it is extremely hard to even find seed funding in this area.

And seed funding generally doesn’t attract the experienced startup people (like me) but the young, who can afford to live on not very much.

So if I want to work in a green startup, I need to probably do two things:

Until then, I think I’m going to bide my time, and keep talking about Serverless (which in my view is a very good way for tech services to become more green and that’s been a pleasing value add to my recent work), and keep talking to people about this.

I think the tech community can fix Climate Change.

It’s where a large number of the good people are going. I don’t think that sitting and waiting for “somebody else” to do it is a good idea.