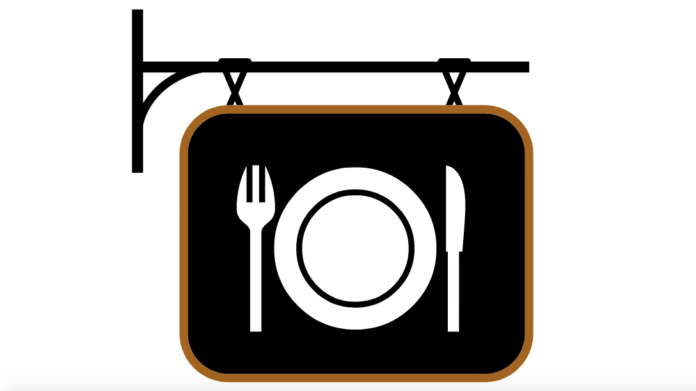 Bloody Mary is for the morning after, when you need to sober up and get down to business.

As David closed the front door behind him, just after 8:00 pm, he heard the distinctive ‘ding’ of the microwave. “Phew!,” he said.

Neither he nor Claire were terribly proficient in the kitchen, but their hectic schedules usually stopped them from inflicting too much damage on each other.

Restaurants takeaways or ‘heat and eat’ were their usual order of the day.

“Hiya!,” said Claire scoffing a spoonful of curry straight from the container.

He grabbed a plate of food and joined her on the couch, keen to talk about the day’s developments.

The mid-afternoon call with Big Co’s Financial Controller Mark Novason had gone well – better than he could have hoped for.

Mark was not just politely friendly but genuinely warm, wildly enthusiastic about the weekend’s golf and still apparently keen to get Steer, Price and Welbourne onto the tender list.

“Yeah, yeah, for sure. Why don’t we meet for lunch tomorrow to talk it through, see what info you need? Just get your people to tell my people place and time. I’ll see you there.” And he was gone, leaving David in a happily surprised daze.

“Where to meet? Where to meet?” he thought, wandering into the book-lined room the company usually used for entertainment with solid but conventional catering supplied from a club favored by one of the partners.

That weekend the well-groomed, well-heeled crew from Big Co had swept into the Elms Golf Club Business House Tournament like a fresh breeze on a muggy day, filling the car park with the latest model vehicles and transforming the green into a spread from this month’s GQ.

(Part 1: The Story of David Jr & How He Cracked His First Sales Deal)

Their elegant uptown tower, a stylish monument in steel and glass, was an architectural icon.

It was appropriate – most clients wanted their accountants to appear solid and respectable.

But David wanted to show Mark that his firm was also in touch and innovative and could offer something more than Grasp, Proffit and Split, the similarly hide-bound, gilt-stamped incumbent company that Big Co was keen to shed.

He consulted Deb, his super-efficient but amazingly un-uptight PA, who seemed to have an intravenous line into everything hip and happening. “Buzz,” she said without hesitation.

“Just opened. By the river. Great food, great view, nice private booth seating, queues up to Africa to get in.”

The latter worried David. “Don’t sweat,” grinned Deb, whacking a number on her speed dial, “I know the maitre d’”

One day, he would have a conversation with Deb where he actually managed to finish a sentence.

“…and Alan seemed to think my list of key questions was right on the button, so I’m all set for tomorrow,” David finished his recap and made a dive past Claire for his laptop bag. “Want to see them?”

“Oh Lord no! Marketing-shmarketing, mumbo jumbo. A waste of billable hours if you ask me. I couldn’t possibly have anything to add.”

It was Claire’s standard line, one which deeply frustrated David because, despite her skepticism of the discipline, Claire had a natural insight into the fundamentals of good marketing practice and a flair for client relationship management that left him for dead.

It seemed infinitely unfair that it came so easily to her and was such a challenge for him.

David reviewed his list again, while Claire channel-surfed. At the least he wanted to get a firm fix on the timeframes and any factors which might stop the tender from going ahead.

If things were going well he’d angle for likely competition and a bit of background on the tender assessment team as well.

Claire tossed the remote aside with a disgusted snort. “What’s the lunch guy’s name again?”

“And he does what exactly?”

“Are you sure he’s the right person to be talking to?”

“Well we did some work for them a while back, some employee grievance case I think. I got the impression there are some pretty strong personalities at the top – control freak types. If you want to influence any decisions in that company, you’ll need to go higher up the food chain.”

David munched thoughtfully on some naan bread. Claire’s comment seemed at odds with the image of Big Co he’d gleaned from the golf event.

He tried to recall who else had been there, who the Big Co ringleaders were in the mingling crowd at the bar – but drew a blank.

Why hadn’t he paid more attention to that guest list Debs had given him?

He’d also been so overwhelmed by Mark’s easy, Gucci-wrapped charm and confident discussion of the tender that he hadn’t circulated much.

Had he pinned his colours to the wrong mast? Backed the wrong greyhound?

“Then why would he agree to meet me tomorrow?”

“Free lunch?” shrugged Claire and headed to the kitchen for seconds.

(This is a three part fictional series on sales conversations.)

(Dougie Beck, is director of Spacetime.co.nz. He is a well sought after sales training coach for organizations in NZ.) 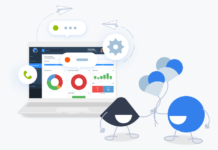 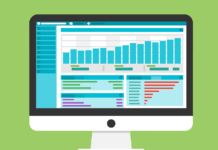 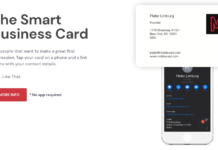 Mobilo – A Business Card That Turns Meetings Into Leads 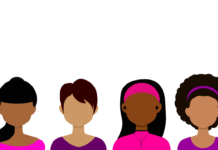 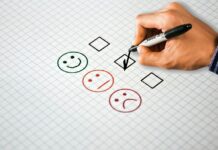