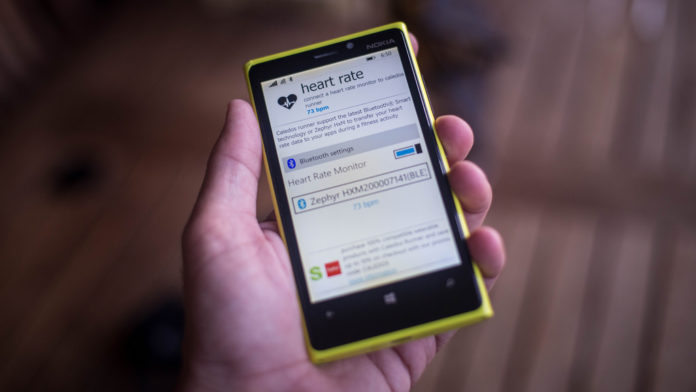 What’s the first thing you do when you wake up in the morning?

For 84% of smartphone owners, it’s firing up their favorite smartphone app. Whether you stream music, scroll through your Instagram feed or check your morning commute, one thing is clear. Apps play an integral role in our daily lives.

Apps are big business. It’s projected that by the year 2020, the mobile app industry’s gross annual revenue will exceed $189 billion.

Use our interactive chart to visualize 13 top apps and their development, including the tech investors and rounds of funding behind each.

Tech investors are integral to the industry’s growth, even though they’re largely invisible to app users. Whether a business is in the idea stage, has a clear business model, or already has a proven following, investors help jumpstart an app and boost momentum to make a profit.

The app industry will turn just 10 years old in the summer of 2018. So how did it all begin?

Apple set the stage for mobile apps. Google launched the Android Market (now Google Play) in October, 2008, and other competitors followed. The industry has continued to grow, and today device owners have access to hundreds of thousands of apps.

The 13 apps and tech investors in our interactive largely dominate this industry. Read on for a more in-depth look at each of the apps.

Illustrated in our interactive, in 15 years, over 140 billion tech investors’ dollars have been put behind the 13 major apps.

So much of our daily lives are encompassed by the apps we use everyday. Whether using your smartphone, tablet or computer, there’s seemingly an app for everything—to dictate our routines, decisions and purchases.

It’s evident that mobile app development, and the industry as a whole, are actively growing. Although the landscape can be ever-changing, with the amount tech investors put behind the apps we have outlined here, it is clear that things are not slowing down anytime soon. 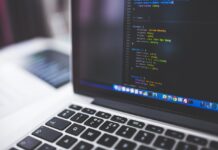 API LAYER: Supercharge Your App With Ready To Run APIs