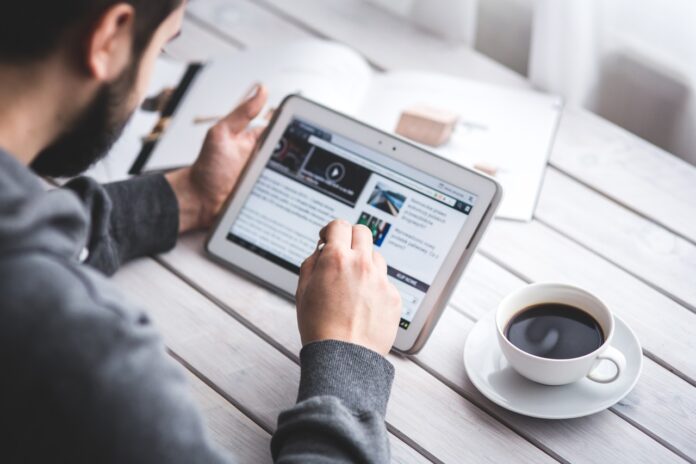 According to data estimations calculated by the Atlas VPN research team, India is set to reach 1 billion internet users by the year 2025.

In this report, we regard internet users as people that viewed the internet at least once during the last month. The internet penetration rate shows the extent to which the internet is recognised and bought by customers in the Indian market.

The internet user penetration rate percentage is calculated by dividing the number of active internet users by the country’s population.

The internet penetration rate in India reached 50% at the start of 2020. Meaning, already half of the population in India accesses the internet regularly.

This is a relatively rapid increase, looking at the fact that in 2015, only 19% of Indians actively used the internet.

On average, India’s internet user base was growing by 24% per year from 2015 to 2020. These figures reveal that India’s digital environment is developing rapidly.

It is unrealistic to expect that internet adoption will nearly triple in the next five years like it did in the last five. Nevertheless, even with a slower growth rate, Atlas VPN projections reveal that by 2025, India will reach 1 billion active web surfers.

The forecast predicts that, on average, people surfing the internet in India will increase by 9.18% per year until 2025.

Meaning, India is arguably the world’s most promising internet economy. This should interest corporations, as many business markets are set to grow.

This is also great news for Indian citizens, as the widely spread internet will bring countless new jobs as well as e-commerce and service opportunities.

Facts show that increasingly more people in India are becoming wealthy, which, in part, can be attributed to the increased internet numbers. The internet is by far the best place for new businesses to thrive.

In total, India got 34 new billionaires to take the count to 138 on the list as of February 2020. China and the US stand at first and second place with 799 and 626 billionaires, respectively.

What’s more, as of January 2020, more than 400 million people are using social media platforms in India. This amounted to 29% market penetration in India.

Furthermore, it has to be noted that India’s social media users skyrocketed by 48% or 130 million between April 2019 and January 2020. This is a mind-boggling trajectory which clearly shows how fast Indians are adapting to the most popular internet services.

Internet user numbers and penetration rate varies widely around the world. Many developed countries see internet penetration rate upwards of 70% while those with less advanced cyberspace hover below 45%.

Moreover, the top 20 countries’ internet users add up to a total of 3.24 billion users. At the same time, the rest of the world is left with only 1.33 billion internet users, for a total of 4.57 billion web surfers globally.

Despite the fact that India’s internet penetration is only 50%, it is already the second-largest internet user base in the world, only behind China.

These two countries have almost identical populations. Meaning, if India’s cyberspace continues to develop at a rapid pace, it could get close to or even overtake China’s web surfer numbers. On the other hand, China’s internet penetration rate is only at 59%, so it also has a lot of space for expansion.

The US is third on the list with over 313 million active internet users. Interestingly, with a 331 million population, the US internet penetration rate reaches a staggering 95.56%.