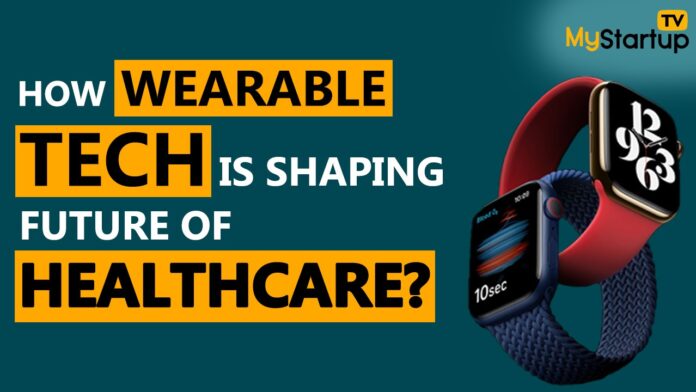 A couple of years ago, Bani Banerjee, a cancer survivor, who was then in her early 70s, fell from her bed and lay on the floor for a few hours without any help.

Even though her mobile phone was a few feets away on a table and her daughter Jhilmil Kochar, co-founder of Innoembed Technologies, was in the next room. None of the family members could hear her cry for help.

Another senior citizen had to spend a whole night on her kitchen floor after she slipped and fell. The next morning she crawled up to her phone and made a call for rescue, according to Prashanth Reddy, Managing Director, Anvaaya Kin Care.

Jhilmil asks with deep pain in her voice; can you imagine “the trauma any child would face when you see your parents in such a condition.”

Providing elderly care with inbuilt safety is a real problem faced by the families’ across the globe, and it is compounding with each passing year as the world population is aging.

Anvaya Kin Care provides elderly care to over 600 families across three Indian cities; according to its founder Prashanth, the global average for death due to a fall among senior citizens is 11 seconds.

India has about “30 million older adults, and their numbers will grow to 350 million by 2050” of this, eighty percent need some support.

This challenge has been on top of mind for many entrepreneurs such as Jhilmil Kocchar, who’s startup actively designs and develops devices for elderly care and safety. 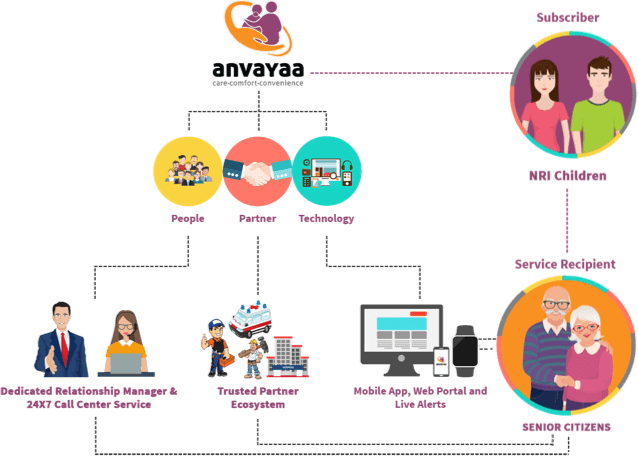 He says the need of the hour is to provide a solution that applies to one-and-all, be it elders, people with a medical condition, or people who need urgent medical attention or people recovering from post-surgery.

Going by the technology trends of the past few years, it is clear that startups are working on the NEXT BIG thing: wearable technology that backs up as healthcare devices.

Over 3000 Indian startups are working in the healthcare sector, some of them are building, and a few have deployed wearable health care devices.

According to Bhogu, “most of the consumer electronics companies are pouring into the diagnostic side of healthcare,” the coming time, companies will bring in “a lot more features,” taking advantage of emerging technologies. These developments will “help us better understand the human body more than before.” He adds, “this is an exciting time for healthcare Innovations.”

So what is the next destination for wearable devices. ?

According to Ravi, “the next level is to use these technologies to provide care” at the doorstep.

He further adds, “it’s not just about a wearable device.” It could be any technology that will make life easy for both the doctors and the patients.

Covid19 acted as a catalyst for the boom in telemedicine. Social distancing, restricted travel, and lockdown forced doctors and especially patients to take medical consultations over mobile phones and computers.

The future “healthcare technology would help in two significant ways,” namely help people understand what’s going on within their bodies,” and help in providing care “within a certain window of time,” says Bhogu.

According to Jhilmil, her patented elderly safety device has automatic sensors to detect a fall and trigger an immediate alert to relevant people such as doctors, ambulance, family, and neighbors, basically “whoever is required who can help at that point in time.”

According to Prashanth, such self-triggering safety solutions “help not just the elderly but also give peace of mind to their children and family members.”

But the real question is, are senior citizens ready to adapt to new gadgets?

Though there are multiple emergency apps, ironically, during an emergency, these apps prove quite useless.

According to Reddy, parents receive smartphones from their children. However, “they will use all but a mobile app,” and this “actually creates a problem rather than a solution.”

Sharing an incident, Prashanth adds that one of his elderly clients did not know how to use his iPhone and couldn’t answer calls from his children leading to panic.

Jhilmil’s advice to tell the elderly is “that modern wearable gadgets are “as important or as relevant as a hearing aid.” She adds, it “is like an insurance” that is going to “potentially save lives at one point in time.”

Kochar’s mother-in-law “uses Whatsapp, Facebook and iPad completely like a pro.” She says the modern-day gadgets “have changed the lives of people.”

The wearable technology will continue to evolve until such a time where doctors can monitor the vital parameters of their patients and provide immediate suitable care.

(The author is founder of MyStartupTV & AskMentor.com. Views are personal).

SEEON180: A Protective Backpack Designed By A Syrian Refugee 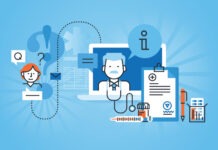 DONUCLINIC – Find A Doctor Or A Chemist Near You At Anytime 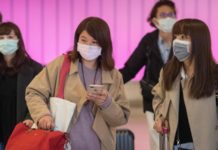 Health Tips: How to Protect Your Workplace from Coronavirus 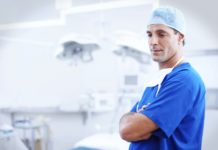 Infographic: The Best Healthcare Systems in The World