Following launches in Perth, Sydney and Melbourne, Ola, one of the India’s largest ride sharing companies has now launched operations in Brisbane, Gold Coast and Canberra.

When Startupanz tried Ola in Melbourne, the services were seen to be operational only in central business districts and not in suburbs, where Uber still enjoys a monopoly. After Australia, New Zealand could be the next stop for Ola, though the company has not announced any such plans publicly as yet.

In both these markets Uber enjoys the dominant monopoly. Uber has also launched its UberEats product in the Australia and New Zealand markets.

To drive users to its app in the Australian cities, Ola is offering discounted rides. Customers can download the Ola app either from Google Play or iOS App Store, register for an Ola account and begin booking rides.

Started in 2011 in India, by tech-graduates Ankit Bhati and Bhavish Aggarwal, Ola is backed by Japan’s Softbank and China’s Tencent which have invested over USD 2 billion in the company.

Now operating across 6 major Aussie cities, Ola said that it continues to receive feedback from customers to understand their needs and enhance their rideshare experience.

Ola is welcoming driver-partners to sign up and reap the benefits of a market low 7.5% introductory commission rate and daily payments.

Ola will continue to build trust with its driver-partners by offering higher earnings and a range of initiatives including Community Town Halls, the first of which took place in Perth in April, attended by over 100 driver-partners.

Over the coming months, Ola is working with local stakeholders to continue its rollout in Australia, with future launch cities including Adelaide, Darwin and Hobart. 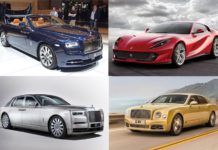 Weekend Read: 8 Most Expensive Cars in the World 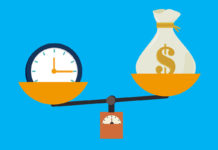 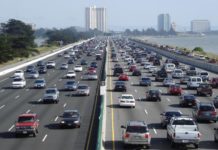 Ola launches ‘My Ride. My Cause’ initiative to support cancer care efforts in India 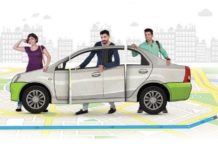 Ola to add 10,000 electric three-wheelers to its fleet under ‘Mission: Electric’ 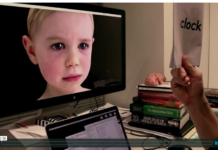 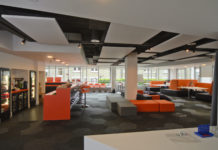 Why big companies should fear startups