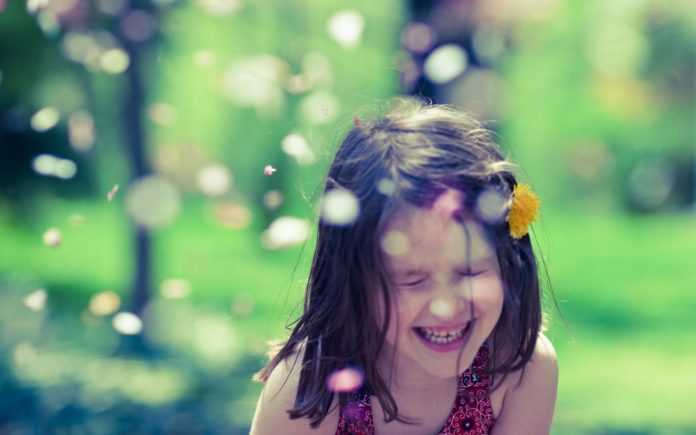 You must be either stupid, brave or both “to sell your yet to be occupied new house,” “liquidate all savings and reinvest it into a venture” that has already lost 50 lakhs of funds, says Captain Ameya Kocharekar, founder of Proforce, a Mumbai based sports training startup. “I did that because I believed in myself and my dream” of providing holistic sports education to school students, says Ameya.

The Captain’s trouble started when he launched an “over-ambitious” project called the “Dream Chasers.” The aim was to spot young footballing talent in the age group of 6-14 years.

“Ignoring warnings from industry experts,” Proforce went ahead and launched talent hunt competition in 15 cities across India and within months the startup was facing the “dreaded end- closer,” says Ameya. Apart from losing money and investors’ confidence the startup saw two of the three co-founders quite the venture.

Not many entrepreneurs would have survived such a pounding.  However, this young Captain belonged to a unique breed called soldierspreneurs. They are professionals who have taken risk twice- once by quitting a secured military job and then by venturing into entrepreneurship instead of joining an MNC or corporates as most veterans do.

According to K. Vaitheeswaran author of “Failing to Succeed – The story of India’s first e-commerce company,” any professional who leaves her/his secured job to be an entrepreneur must be in “equal part brave and stupid.” He even coined the word “Brupid’ by combining the two traits.

In do or die situation “give everything you have got” as there is no coming back from it.

I can relate to it. Having gone through the arduous journey of leaving a secured job in the Indian Army to be an entrepreneur – I do understand what it is to be in “equal part brave and stupid” as suggested by the Vaitheeswaran- who is also known as the father of e-commerce in India.

During the last 15 years, I have come across friends, colleagues and relatives who had expressed their desire to be an entrepreneur but couldn’t dare to step out of the “comforts and security of a well-paying job” due to the fear of failure. That is the fundamental difference between an entrepreneur and a wantrepreneur.

Entrepreneurial journey is full of uncertainties, and this is the prime reason for the emotional rollercoaster ride entrepreneurs experience on a regular basis.  A lot has been written and spoken about how one needs to learn from failure.  Thus, I asked Captain Ameya what it takes to rebuild failing venture.

Here are the Three lessons for aspiring entrepreneurs on how to rebuild:

Since overcoming crisis; teams and students trained by Proforce have won over 32 trophies and 416 medals in over 13 disciplines, says Captain Ameya.

The real test of an entrepreneur is in how she/he picks-up and continues to move forward after a failure.  Does she/he apply the lessons learnt from the experience to rebuilding process or next venture? 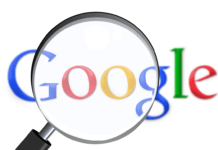 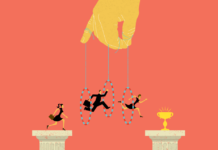 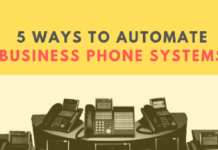